The tonearm market is a highly competitive one, so it's always an event when Vertere Acoustics launches a new pickup arm – or two. The SG-PTA and SG-PTA HB cost $3,995 and $6,995, and are the latest creations of Touraj Moghaddam – designer of the iconic nineteen-eighties Roksan Xerxes turntable. Both Super Groove PTA tonearms are medium mass, meaning that they're optimised for modern moving coil cartridges.

As you'd expect from Vertere, the design is innovative and nuanced. Given Touraj's history with unipivots – the classic Roksan Nima being a good example – you would be forgiven for thinking the SG-PTAs use this configuration. However, they are what he calls 'Tri-pivot', with three silicon nitride precision balls supported by a precision-machined stainless steel pivot point. 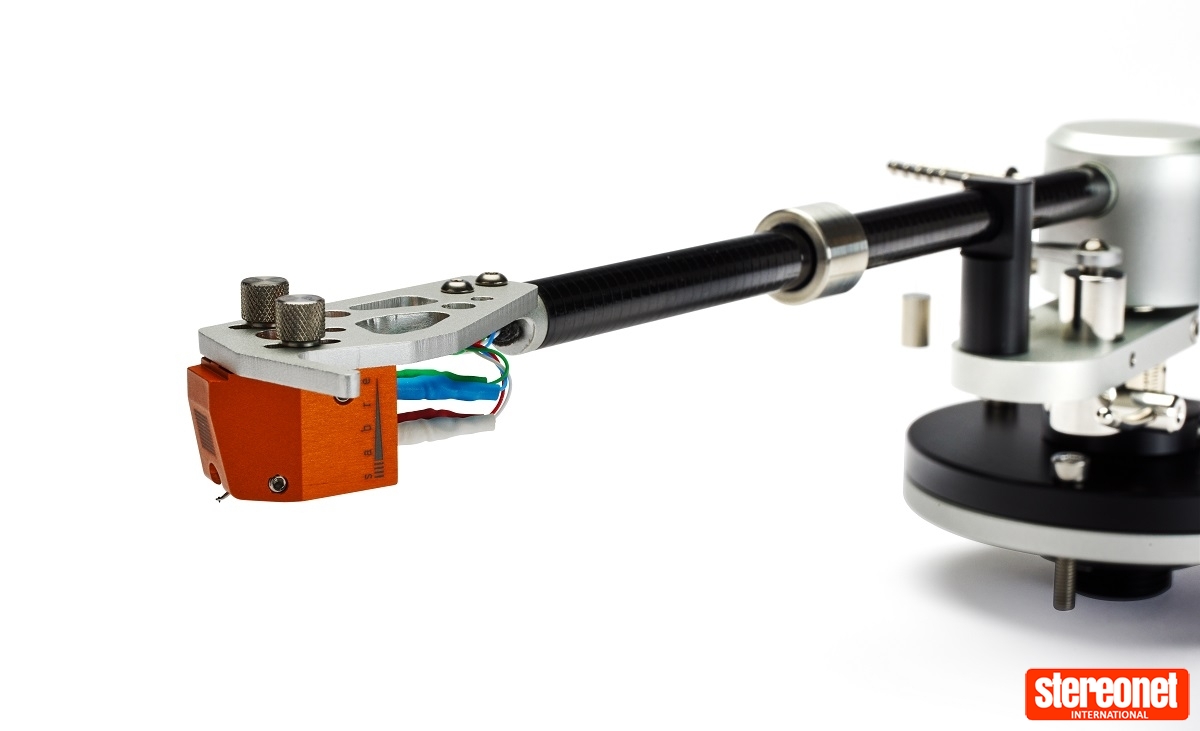 This, he claims, gets round the downside of unipivot designs – the loss of fine detail as a result of the skating or 'chatter' of the contact point on the support bearing surface. The Tri-pivot bearing does not suffer from this, whilst still appearing to behave as a unipivot, says Vertere. “The result is a life-like dynamic response with unexpected clarity, musicality, and detail.” 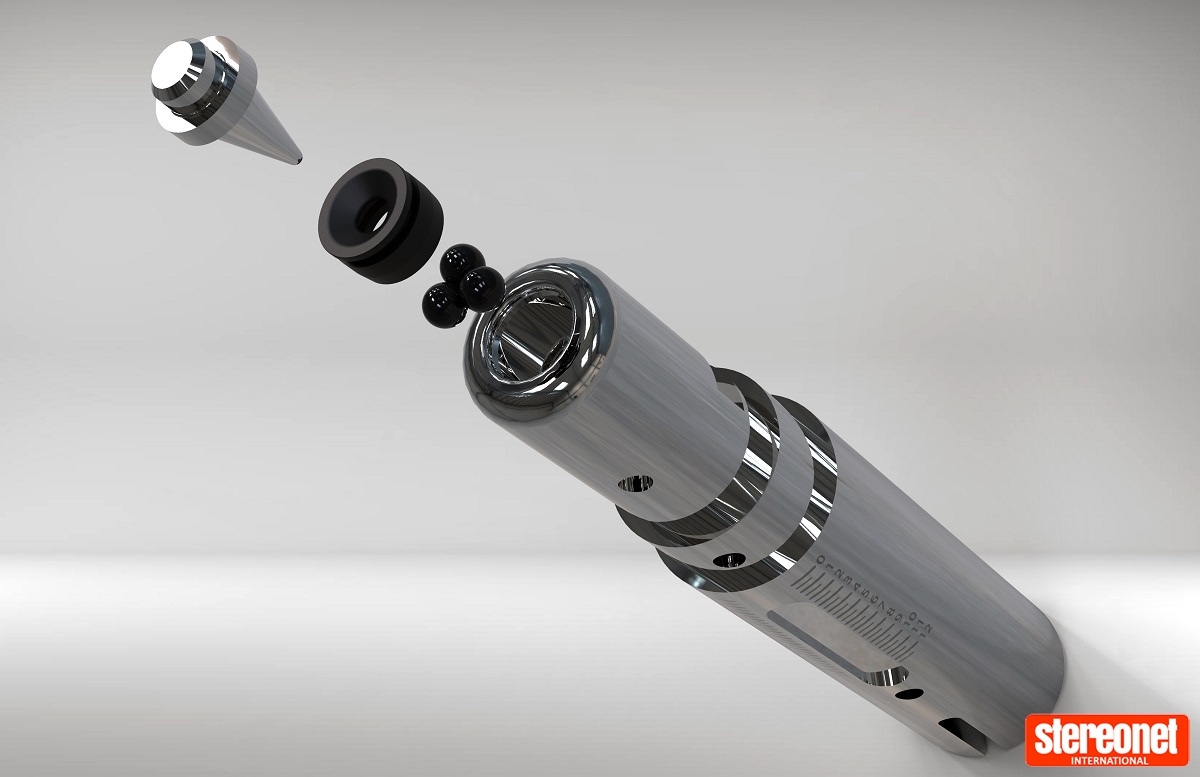 The SG-PTA and SG-PTA HB have two key differences. Both use a roll wrapped carbon fibre armtube, the former with an aluminium headshell and the latter with one hewn from lighter, stiffer titanium. The precision stainless steel bearing pivot is structurally bonded to an aluminium alloy yoke, supporting the armtube, main counterweight and anti-skate mechanism. The pivot point and counterweight centre of gravity are positioned to be as low as possible. Custom Vertere or Vertere HB internal wiring is fitted, respectively. 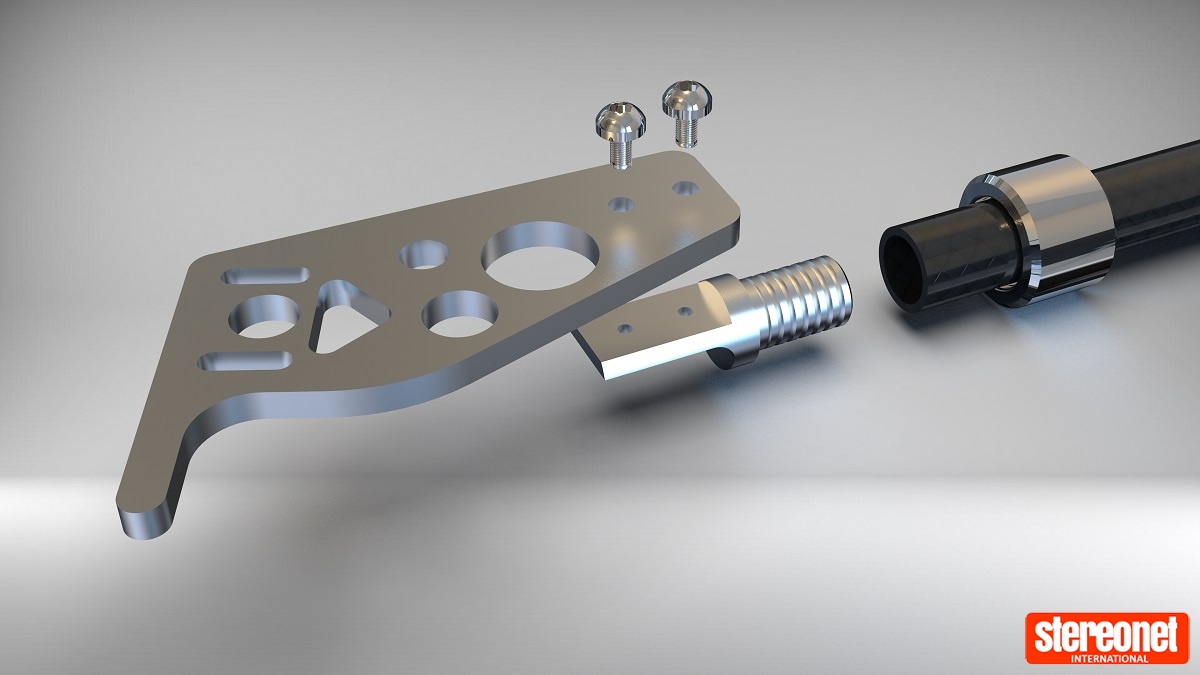 Unusually, fine tracking weight adjustment is afforded by an adjustable, decoupled stainless steel ring that moves along the armtube. Cleverly, the relative position of this ring and the main counterweight allows users to subtly alter the resonant frequency of the arm and cartridge to further optimise playback performance. The mirror chromed brass main counterweight is decoupled by silicone rings, and there's a lockable fine azimuth adjustment screw. 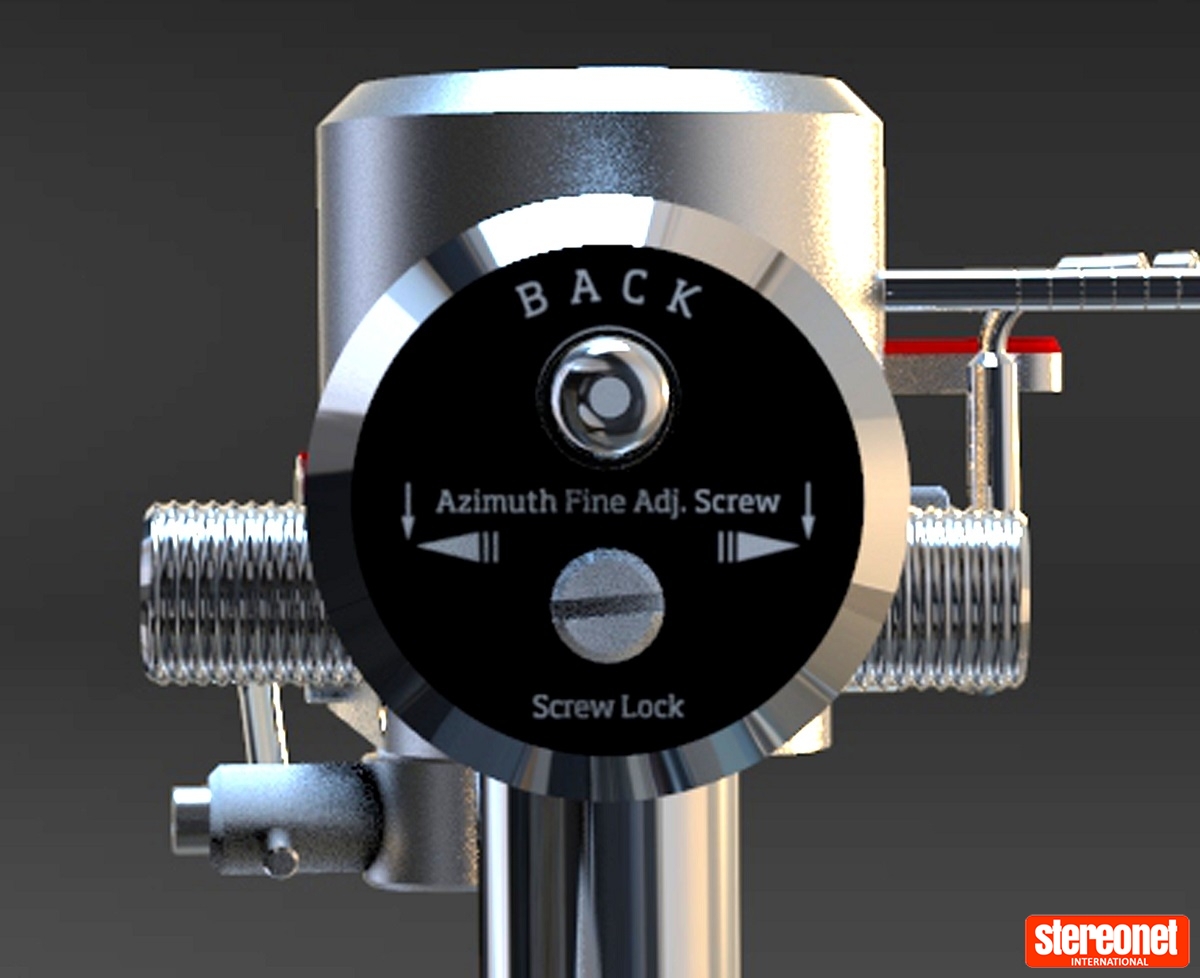 The arm pillar holder and clamp are precision machined from Acetal. A novel variable bias anti-skate mechanism is fitted that allows more force at the outer or inner part of the LP. Optimal results are established by listening at the beginning, middle and end of a selection of records, and choosing the best performance across all three positions, says Vertere. The total weight is a moderate 428g, and the effective length is a fairly typical 240mm.