Streaming Sites to Slow Down for Workers - Time to Get Physical

It might be time to get physical and limit your streaming as more remote workers take to cyberspace.

With 'self-isolation' currently being one of the most uttered phrases as the nation is practising social distancing to stem the passage of the Corvid-19 pandemic, the country's workforce has turned to remote working. 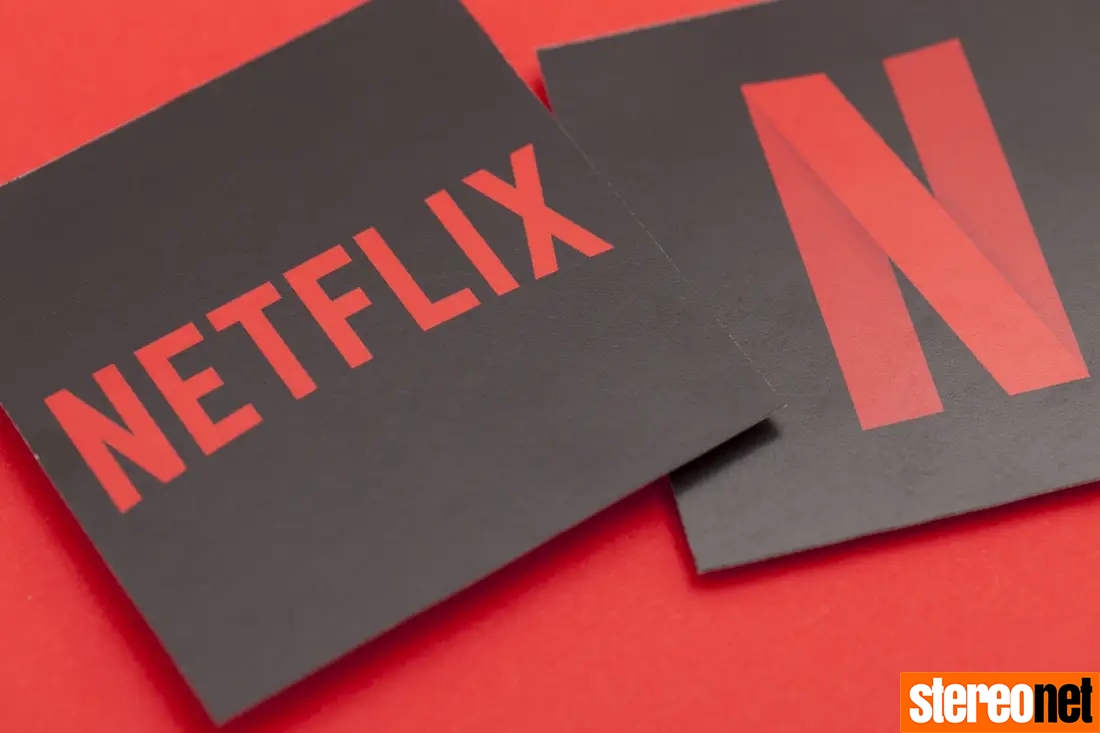 Working from home means that many businesses can continue performing with almost no disruption. However, this has led to increased internet usage worldwide with more video conferencing, VoIP calls and accessing office-based systems remotely. Across the European Union — some 445M citizens - people are using their own lines to carry out their day job. Additionally, the increased level of at-homeness (that really should be a word) means more people are turning to the likes of Netflix for entertainment. The fact that most people are now staying home is apparently putting a significant strain on the internet. European officials have called on Netflix, for starters, to limit streaming in HD so that the internet doesn't break.

Earlier this week Vodafone reported a 50% surge in Internet traffic in some European countries as scores of people logged on from home. In a statement, Vodafone said “Covid-19 is already having a significant impact on our services and placing a greater demand on our network,” adding “We should expect this trend of data growth to continue.”

European Commissioner Thierry Breton took to Twitter to reveal that he has had conversations with Netflix CEO Reed Hastings regarding this.

To beat #COVID19, we #StayAtHome

Teleworking & streaming help a lot but infrastructures might be in strain.

To secure Internet access for all, let’s #SwitchToStandard definition when HD is not necessary.

4K and HD video gobbles up that data-pipe and, while the picture quality is undoubtedly better, the strain could be problematic at this time. Netflix typically makes up about 12% of all internet traffic, with Google, mostly due to YouTube, making up a further 12%. Reducing to standard definition video could help reduce the risk of internet failure at this crucial time.

The video-streaming provider said lowering the picture quality would reduce Netflix data consumption by 25% with a spokesperson stating:

Commissioner Breton is right to highlight the importance of ensuring that the internet continues to run smoothly during this critical time. We've been focused on network efficiency for many years, including providing our open connect service for free to telecommunications companies.

Netflix has agreed to reduce the video quality on its service in Europe for the next 30 days, to reduce the strain on internet service providers with YouTube following its lead.

Obviously, Netflix and YouTube are just part of a growing number of streaming services to consider here. Hulu, Disney+, Apple TV+, and others are capable of streaming in HD. Moreover, this is before you start to take into consideration audio streaming with the uptake in hi-res audio from TIDAL, Qobuz and, more recently, Amazon HD. 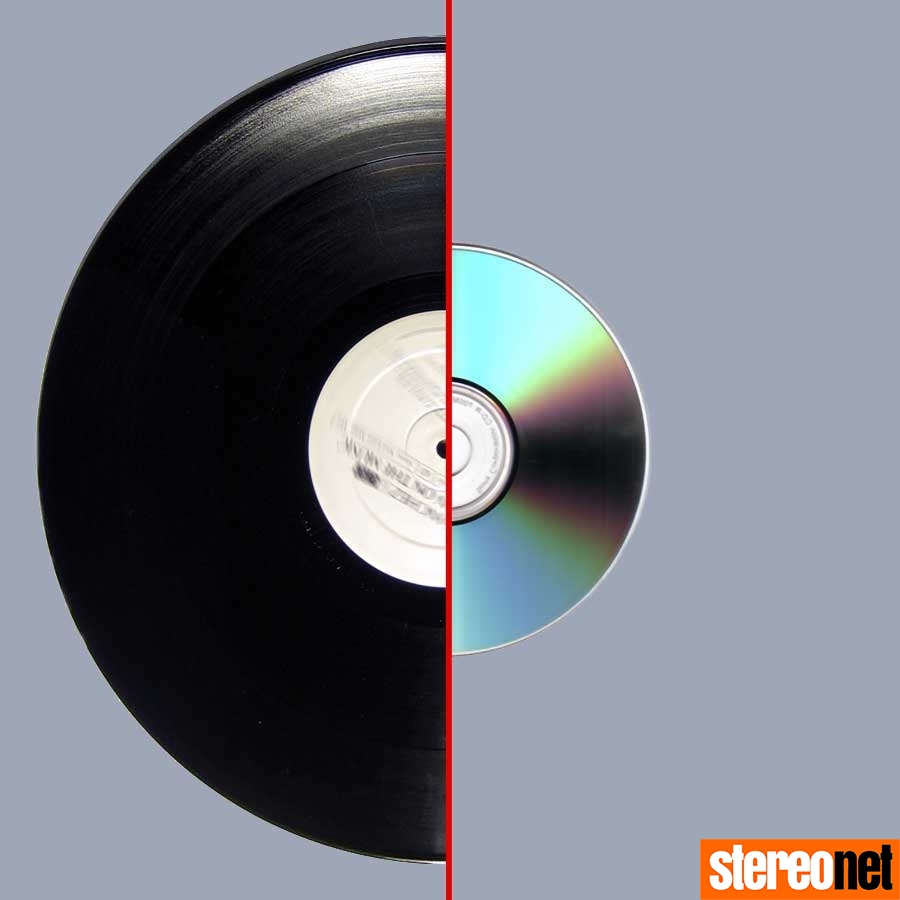 Although the files are not as chunky as a 4K Hollywood blockbuster, could we see a similar move to limit the amount of full-fat FLAC moving around the interwebosphere as homeworkers turn to break the hush with their favourite music sites?

Personally, I'm enjoying working from home as I am working through my LPs and CDs while I do my day-to-day. Now, I also feel like I'm doing my bit for the cause. Get physical, you know it makes sense!