iFi's ZEN Air range has quite a tough job ahead. You see, the £99 components follow the StereoNET Applause Award-winning members of the 'full fat' ZEN range that includes the ZEN Stream, ZEN Blue and ZEN DAC (the latter two both now on V2), as well as the ZEN Phono. However, with prices starting at just £159, you could argue that iFi has already met its brief. 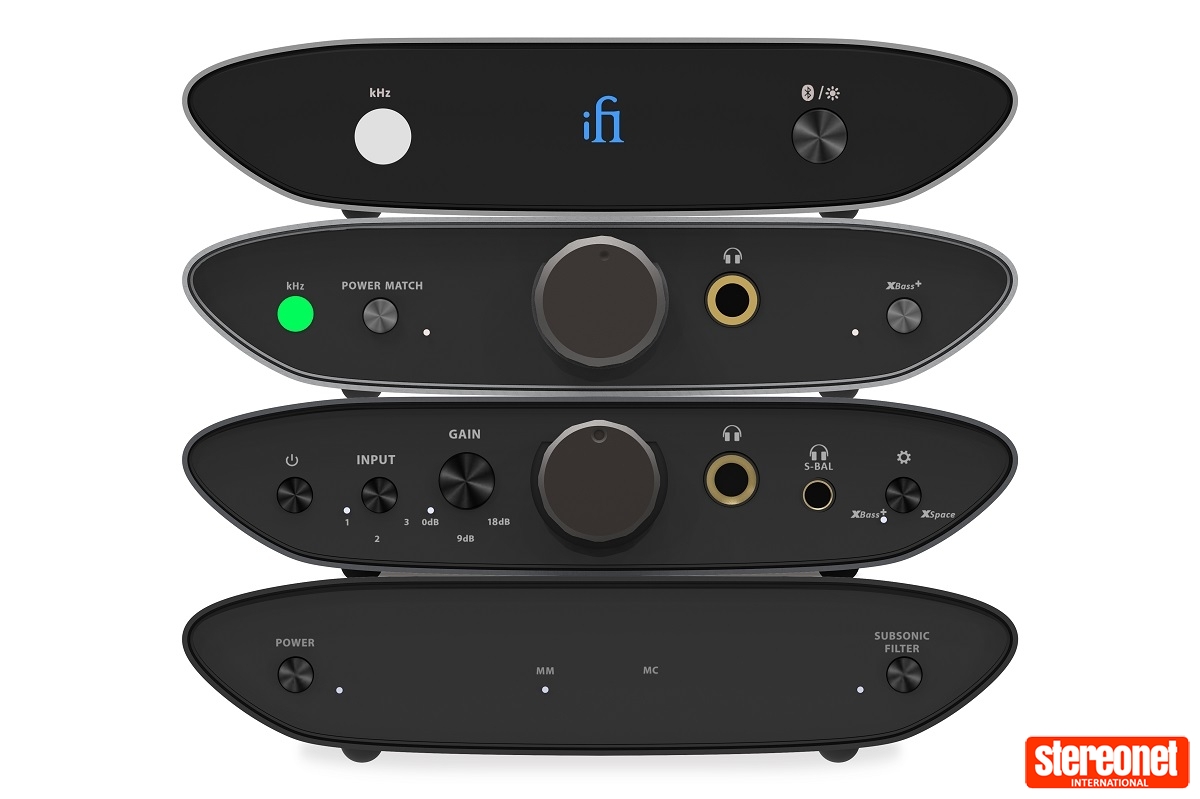 That said, the UK audio boffins tell us that they've simplified the circuitry and stripped back some features, being careful to retain what makes the ZEN already good value, to offer a quartet of components at an even more attractive price point.

The new iFi ZEN Air DAC, ZEN Air Blue, ZEN Air Can, and ZEN Air Phono share the same desktop-friendly size and distinctive shape as the main ZEN range but swap the extruded aluminium enclosure for a synthetic polymer case with a textured finish, each in a different shade of grey. iFi underlines that this isn't merely generic ABS plastic, though; it's a “high-grade thermoplastic polymer with additives to reduce brittleness and improve shock absorbance.” 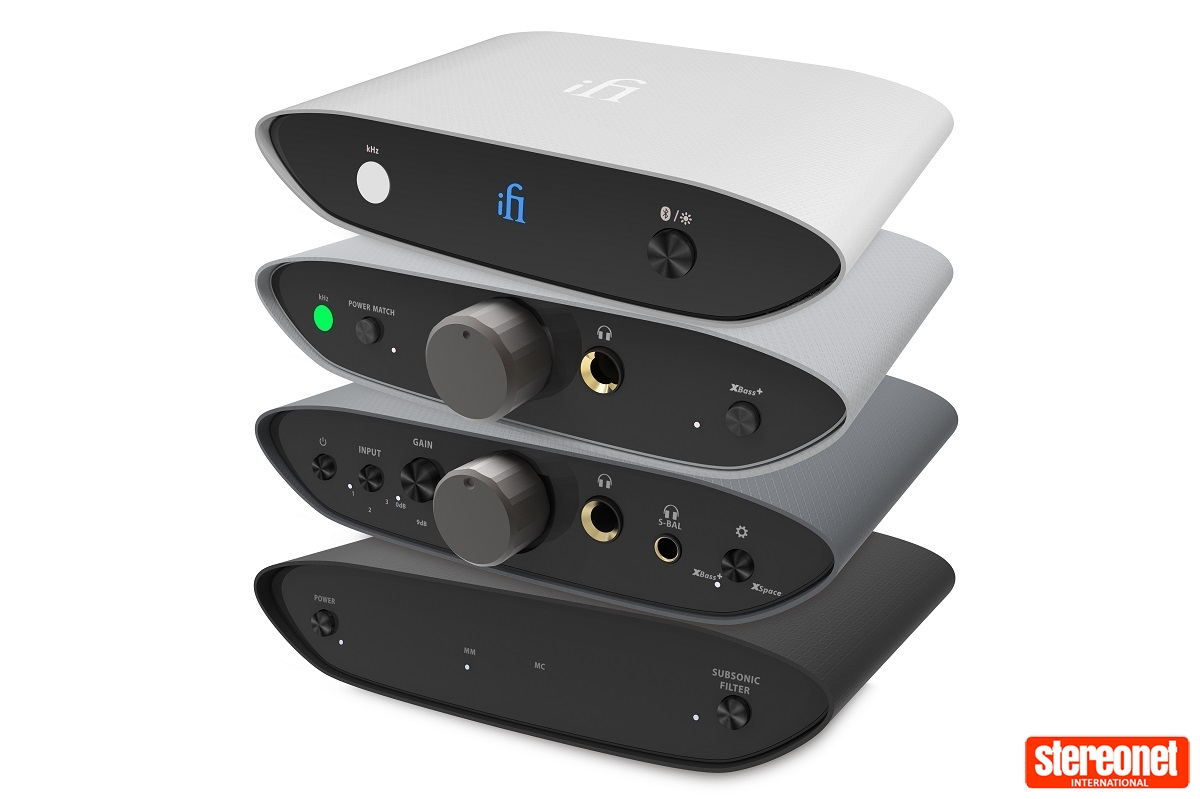 Before you rush ahead thinking that the ZEN Air range is simply price-saving on cases, we're told that the main ZEN range remains sonically superior owing to the simplification of the circuitry within the ZEN Air components. Furthermore, some of the feature sets on the ZEN Air are lesser. For instance, the fully balanced circuit topologies of the new ZEN Air devices have been simplified, so the 4.4mm balanced connections offered by the upper ZEN Series are not found in the even thriftier corresponding ZEN Air offerings. Additionally, you won't be seeing the upgraded GMT clock system, for example, found in the latest ZEN V2 Blue and DAC.

What you do get is discrete components and symmetrical channel layouts that promise performance remarkably close to the main ZEN models. 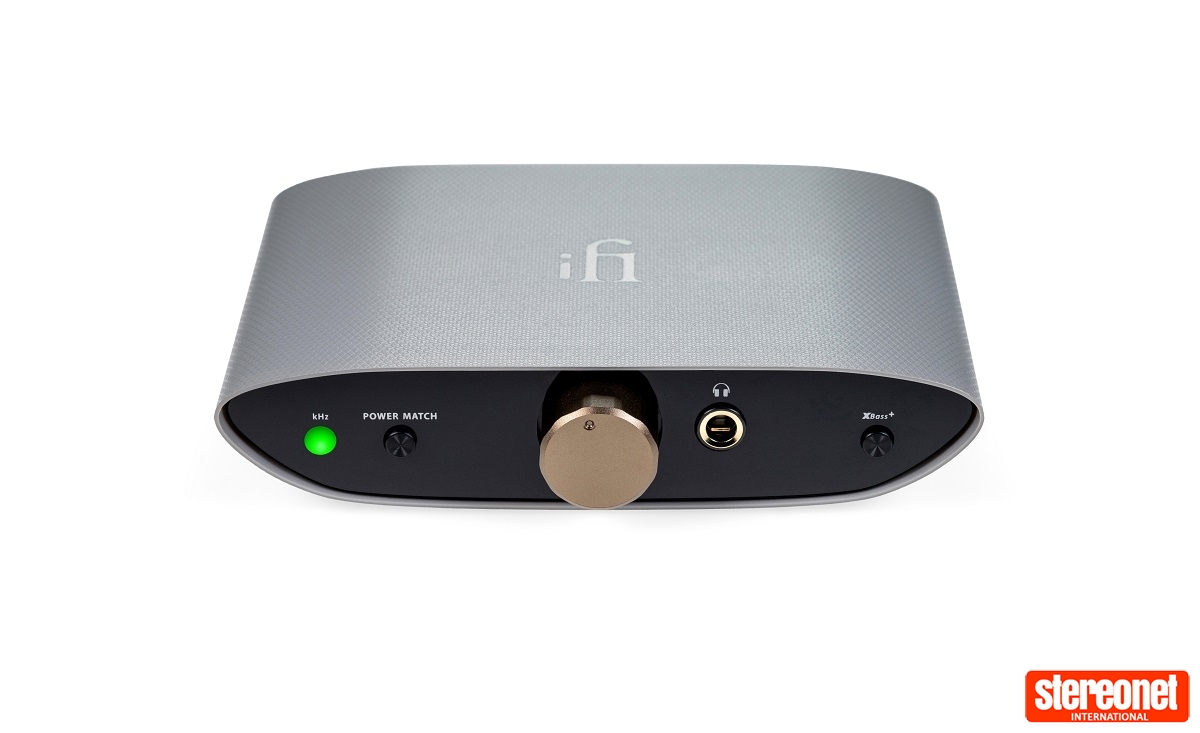 Moreover, the core DAC technology in the ZEN Air DAC is the same as the original ZEN DAC, using the Burr-Brown DAC chip that iFi has long favoured. You're also getting the company's bespoke XMOS firmware and digital filtering, alongside the brand's GMT clock system for tackling jitter. Hi-res PCM is supported to 32-bit/384kHz, with DXD, and DSD64, 128 and 256 also onboard. In addition, MQA rendering is supported, rather than full MQA decoding performed by the ZEN DAC V2. 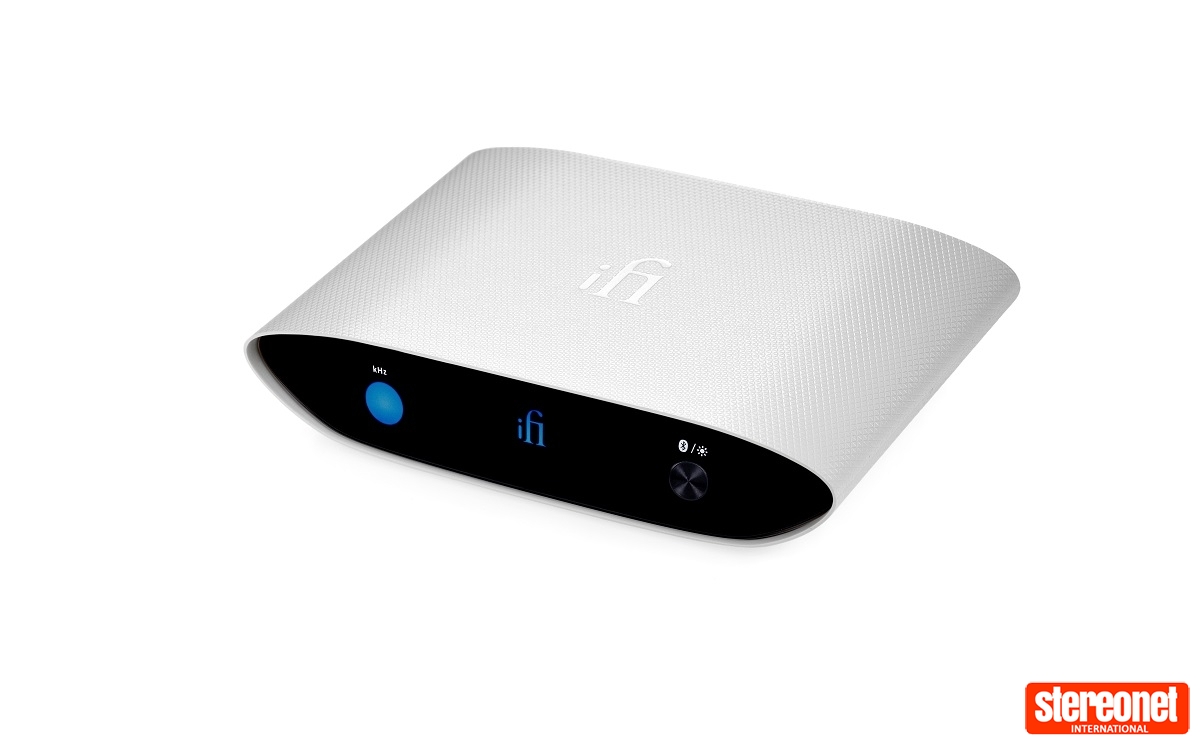 Meanwhile, the ZEN Air Can analogue headphone amp moves down from its fully-featured sibling's four-step gain adjustment to three - 0dB, 9dB and 18dB. In addition, there are dual headphone outputs – 6.3mm and 4.4mm, although the 4.4mm output is not fully balanced here. Instead, you get an extra pair of single-ended RCA sockets, providing two stereo RCA inputs and one 3.5mm S-Balanced socket in total. 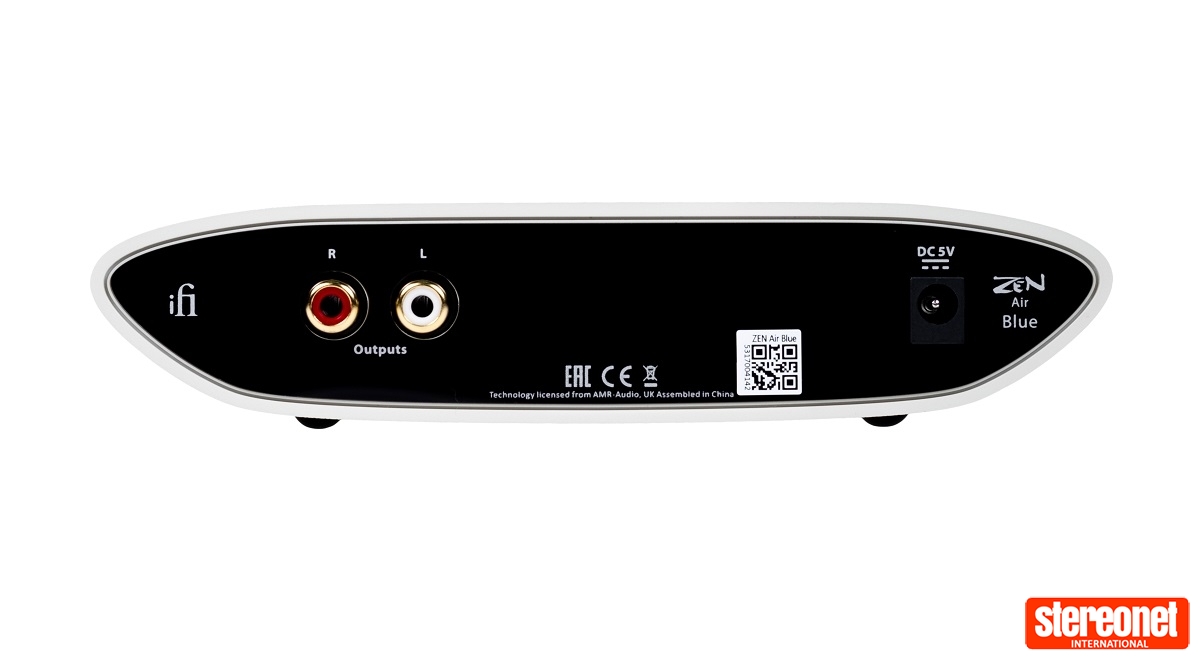 The ZEN Air Phono follows its mainline counterpart's trick power supply with a stated oscillation frequency of 1.2MHz, at least 20,000 times that of mains electricity. In this circuit, a filtering capacitor with a 10uF rating is equivalent to 200,000uF at lower, audible frequencies, delivering superb filtering power. The power supply circuitry is located on its own 'island' on the circuit board to ensure no audio signal contamination, says iFi. While you lose the ZEN Phono's four gain settings in favour of a MM/MC switch (40dB/64dB gain), the switchable subsonic filter remains. Connectivity is via gold plated RCA sockets in and out alongside a grounding terminal.

The iFi ZEN Air components are £99 each, with the ZEN Air DAC and ZEN Air Blue available now. The ZEN Air Can and ZEN Air Phono will follow in May.