D'Agostino's Momentum M400 MxV monoblock and S250 MxV stereo power amplifiers benefit from feature techniques and topologies initially developed and implemented in the Relentless series amplifiers. The MxV suffix of these models will be a familiar formula for anyone interested in physics - MxV, or Mass times Velocity, is the equation for Momentum.

D'Agostino says that every significant section of the amplifiers - power supply, input, driver, and output stages - have been enhanced in this update. For instance,  a new transformer winding pattern that's said to provide over fifty percent more current output from the same transformer footprint. The additional current apparently offers greater headroom during dynamic passages. Additionally, a revised input stage combines new circuit topology with advanced components feeding the driver and output stages. Crucial to the new circuit is the bipolar transistors powering the amplifier's front end. 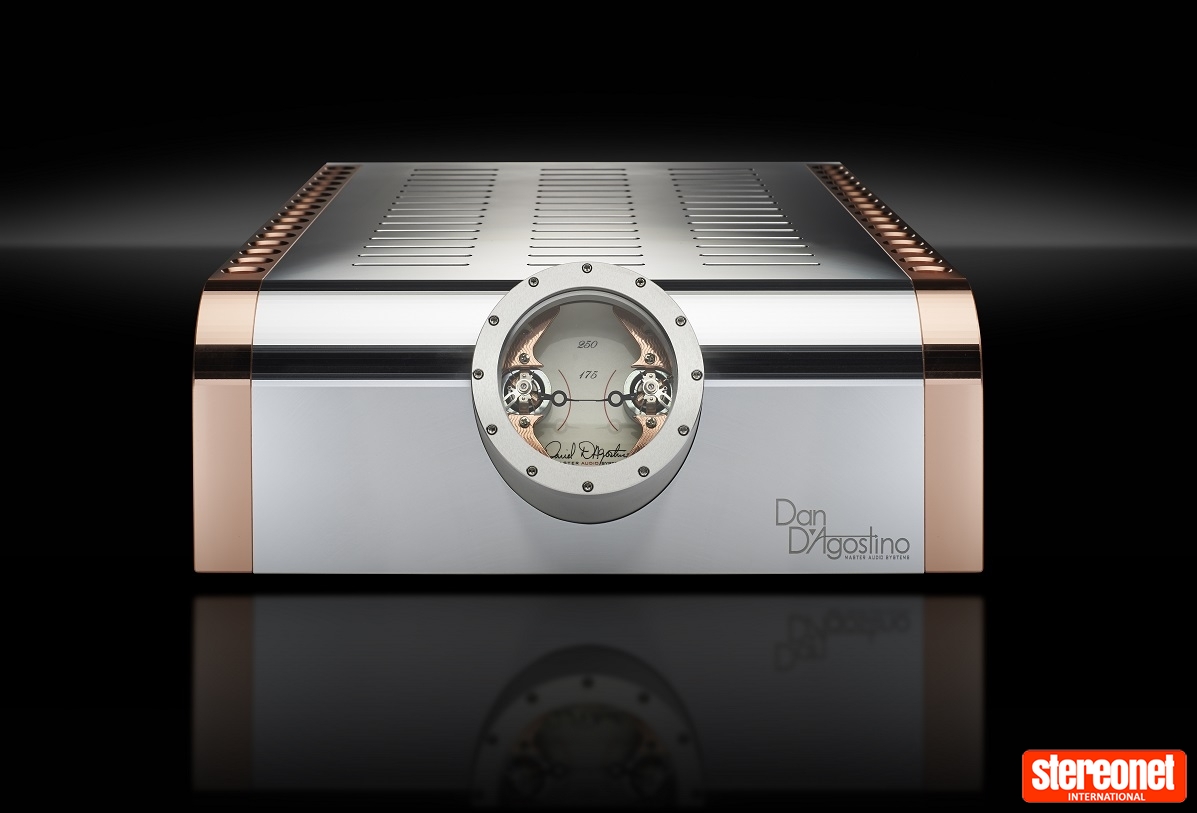 The driver stage features a new bias stability circuit providing almost a fifty percent increase in operating bias. The manufacturer says that increasing Class A operation directly correlates to better sound quality. However, there is a limit to bias level in any amplifier. With this new circuit topology mated to D'agostino's copper heatsinks with venturi cooling, thermal issues should not be cause for concern. We're told that the new bias scheme ensures bias consistency, preventing excessive temperatures even under tremendous demand.

Furthermore, additional power transistors in the output stage reduce the workload for each device. By minimising stress on each individual device, the entire output section works more efficiently. We are promised a richer, more dynamic, intimate presentation regardless of musical genre as a result.

The final output stage features new output transistors that were initially sourced for the flagship Relentless Monoblock Amplifier. D'Agostino states that the high-output transistors used are among the fastest available.

The Momentum MxV amplifiers use twenty-six in total, running at an impressive 69 MHz and permitting them to achieve incredible bandwidth. Each transistor mounts with two stainless steel fasteners - a rarity among ﬂat-package transistors, so we are told - for maximum thermal transfer to the copper heat sinks. In addition, a capacitor/resistor network connected to the base of each transistor ensures stability even at high frequencies and with low-impedance speakers.

Additionally, every output transistor is measured, and only devices that match the required performance specifications are included in the production of these MxV amplifiers. As with all D'Agostino models, the Momentum MxV amplifiers feature discrete, direct-coupled balanced circuitry, the most accurate circuit platform possible. 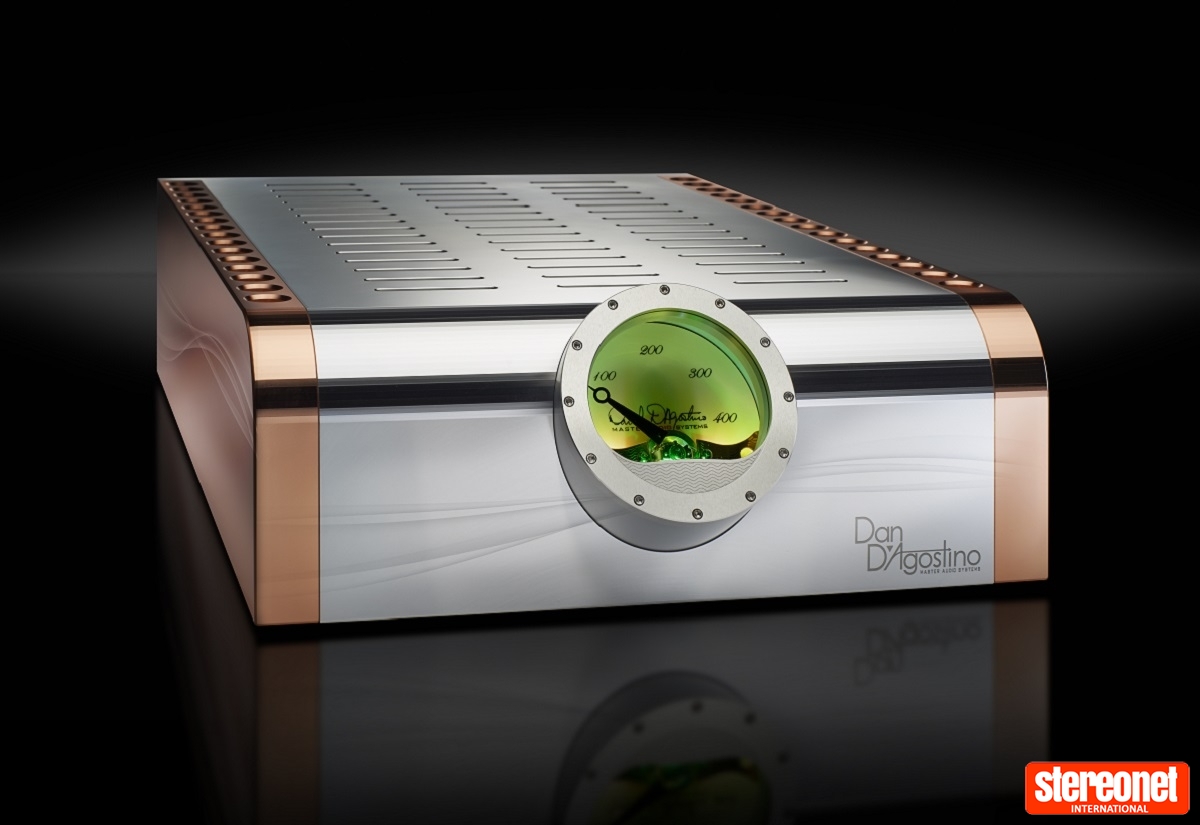 The driver section of the amplifier output stage is critical, and in the MxV amplifiers, it is a fully complementary design. Individual transistors are employed for the positive and negative halves of the musical signal. This nearly doubles the current drive necessary to maximise the enhanced output stage that follows. The new output stage takes this increased drive to boost the open-loop gain by the same factor of two. According to the maker, the result is a more authoritative sound, that's richer, and more expansive.

Each Momentum MxV amplifier is hand-built and individually tested in D'Agostino's Arizona factory.

The new Momentum M400 MxV and S250 MxV employs the same chassis as the previous Momentum amplifiers so, all generations of Momentum amplifiers can be upgraded to Momentum MxV performance level. Basically, all electrical enhancements are included in the upgrade while the original metalwork is retained.

The original Momentum M300 and S200 amplifiers receive a new 400/ 250 Wattmeter plate reflecting the power output increase included in the upgrade. Naturally, the Momentum M400 and M250 units already have this power increase and meter.