Back in the old days, there were budget ‘record players’ and proper hi-fi ‘turntables’, and never the twain would meet. In nineteen seventies Britain for example, the general public would buy various horrid, cheap Garrard and BSR autochangers that tracked their ceramic cartridges at 5 grammes, and chewed up your records as they played. On the other hand, aspiring audio aficionados would sign themselves up on the waiting list for a Rega Planar 3 – at five times the price – which sounded hugely better but had no automation or convenience features whatsoever.

Fifty years later, the record collecting market is a different world – we’re now witness to fascinating crossover products like Roksan’s Attessa, which offer easy set-up and decent user-friendliness, but serious sound too. This brand has an immaculate pedigree in the vinyl vista – its Xerxes turntable was one of the best that money could buy in the mid-eighties when it was launched. So who better to do a deck that’s simple to get going and easy to use without sacrificing basic sound quality? Proper LP reproduction without tears, you might say.

The Attessa is an all-in-one turntable package, including deck, arm and cartridge – plus a built-in phono preamp that takes the signal up to line level so you can plug it into any line input, including that of many wireless Bluetooth speakers, for example. You can also defeat the preamp if you’ve got a phono stage built-in to your amplifier. The bundled Roksan Dana cartridge comes pre-installed and aligned in the arm, so it’s very easy to get the show on the road, so to speak. Setting this deck up certainly is not ;something that requires an evening of work on the kitchen table, not even close. It took me about five minutes, after watching the helpful video on Roksan’s website. The arm is the fiddliest bit, especially the azimuth setting, but this is redeemed by a convenient flip-down stylus guard. In truth, the deck can track much better cartridges than the one supplied – I’d recommend moving magnets costing up to £300 or so. 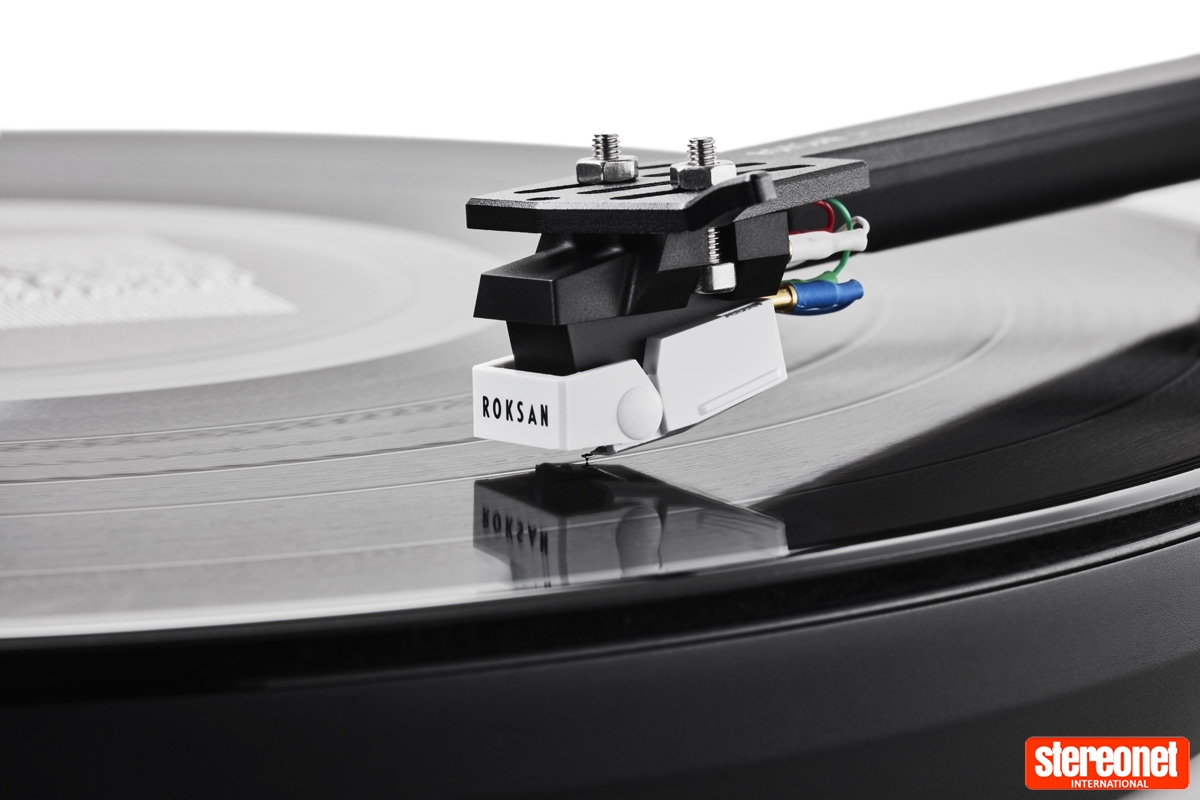 The deck comes fitted with a unipivot tonearm – a rare thing indeed. Roksan already has experience with this type of arm, as its Nima is a decent, affordable design. Unipivots have a devoted set of fans who think they’re naturally more musical than standard arms with fixed bearing sets; it’s rather akin to the squabbling around DSD vs. PCM in the hi-res digital audio theatre. In my experience, they’re capable of a more beguiling, fluid midband – although the bass is often soggier, and the high treble can sound soft. Either way, the arm fitted to the Attessa is more than good enough for the rest of the deck, and indeed its price point.

The deck is a non-suspended belt drive type with electronically governed speed control. It weighs 6.3kg and measures 432x115x353mm, which is similar to its Rega Planar 6 rival. Proper electronic speed control is not a common feature on a turntable of this price, and helps to cut wow and flutter from the 24-pole AC synchronous motor to very respectable levels. The fibreboard base has had more than a few coats of (white or black) gloss paint, and the finish is very good at the price. The worst thing about this package is the short tonearm cable; does Roksan think everyone is going to put their decks immediately to the left of their amplifier’s phono input? Likewise, on my review sample, the little switch that toggles the phono stage on and off was bizarrely difficult to operate – I had to use tweezers to move it.

Competition is stiff at this price point, with lots of talented but even cheaper rivals snapping at the Roksan’s heals – such as the Edwards Audio TT4 Carbon (£700 in the UK), NAD C588 (£650) and Rega Planar 3 (£660 plus cartridge). So the Attessa has to not only look good and work well, but sound the part too. This it does with consummate ease; it delivers a really impressive performance, enough to give all rivals a headache. Thanks to its electronic speed control, it has a very stable and smooth sound; there’s no sense of imprecision or vagueness to the music, even when you play piano recordings which show up this sort of issue acutely. At the same time, it has a snappy, musically engaging nature that reminds you just how great a format vinyl actually is.

For example, the classic seventies rock of Bozz Scaggs’ Lido ;was a joy to hear via the Attessa. Starting with its phono stage switched out and going instead into my Trichord Dino head amp, this deck really got into the groove. It soon brought back my memory of this song’s great, propulsive bassline and its wonderfully syncopated playing with the lead guitar. At the same time, the vocal line hovered around the beat, its phrasing giving an intense, ‘coiled spring’ feel to the song’s rhythms. As things went crashing into the chorus, it was real singalong stuff, this turntable reminding me just how clinical today’s digital music sources can feel. My pressing was an original first issue, and sounded fresh as a daisy.

The Attessa is also a great re-creator of soundstages. I cued up my copy of Zero 7’s I Have Seen, and was struck by the sheer size of the recorded acoustic. Again, this is a nifty magic trick that even relatively affordable vinyl front ends can pull off – if they’re decently designed and manufactured. I’ve heard even wider and more spacious soundscapes from pricier designs like Michell’s GyroDec SE, but this was still special. The Roksan set up a big soundstage in my listening room, stretching out far wider than my loudspeakers, and inside this there was really immersive stage depth. The track’s various elements in the mix were separated clearly and confidently, with everything sounding stable and crisp.

There’s a good deal of detail too, but here the bundled cartridge held things back – so I fitted an Audio-Technica AT-VM750SH ($699) I had to hand, and basked in a whole new level of subtlety from REM’s Maps and Legends. This is a muddy, murky-sounding recording made in the foggy winter of 1985 in London, and sounds like it – although the Attessa picked through the gloom to give a satisfying rendition of the Rickenbacker guitar sound, and singer Michael Stipe’s plaintive vocal strains.

Great as this turntable is at the price, it can’t do everything. You can buy better – if you’ve got the funds, of course – and there are some areas with the Attessa doesn’t shine quite so bright in absolute terms. Cue up some banging techno from Manix, in the shape of Too Strong for So Long, and the powerful bass drum that kicks out of the mix sounds just a little subdued on this turntable, and lacks the vice-like grip in the bass that you get from direct drive rivals such as Technics’ SL-1200GR (£1,299). That said, I couldn’t help but be mesmerised by the interplay between the rim shot, snare and hi-hat cymbals; this sounded almost hypnotic and was more intuitive than via the Japanese deck.

The switchable head amplifier is well worth having, but only as a ‘bridge’ between using the Attessa as an entry-level deck and making it part of a grown-up hi-fi system. For example, newbies could buy it and use it with a powered speaker system and get really satisfying results – but if you’re putting it into a separates system costing several times as much, then you’ll benefit from a proper phono stage, and indeed a better cartridge. The bundled phono stage sounds clean and detailed, but lacks detail and depth in absolute terms in a serious system. 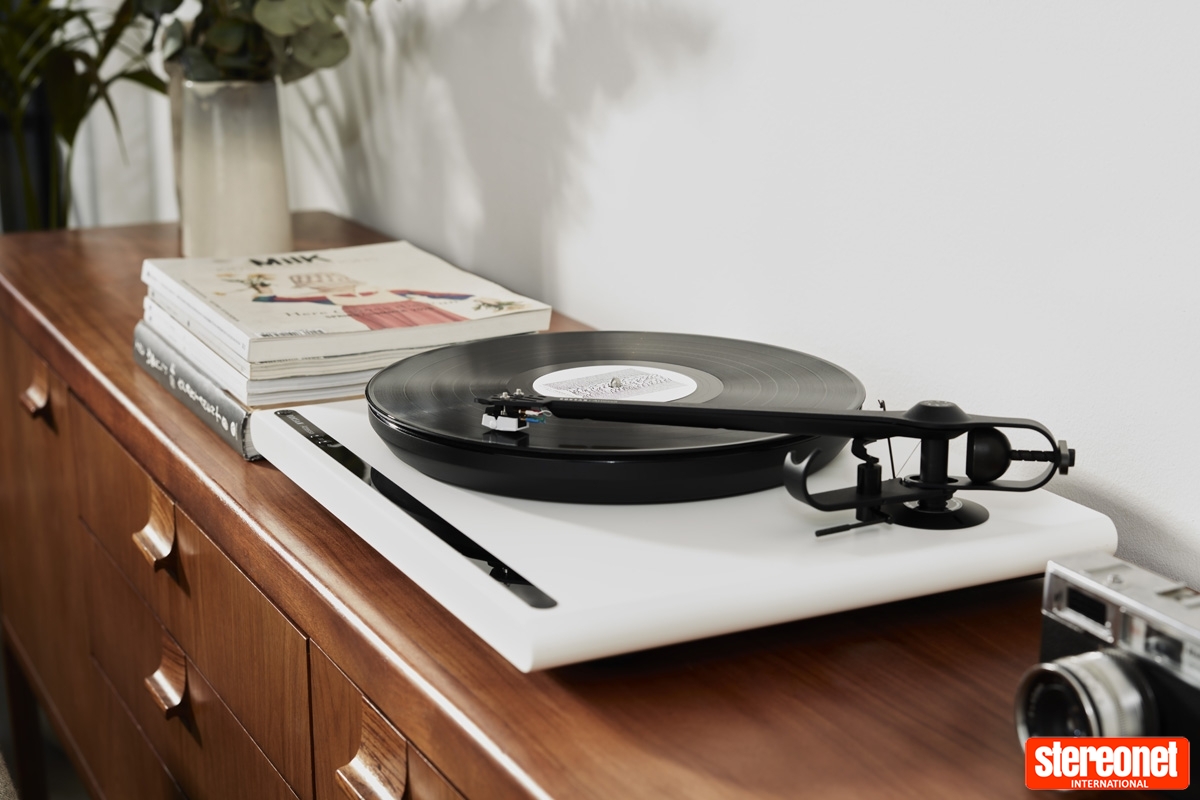 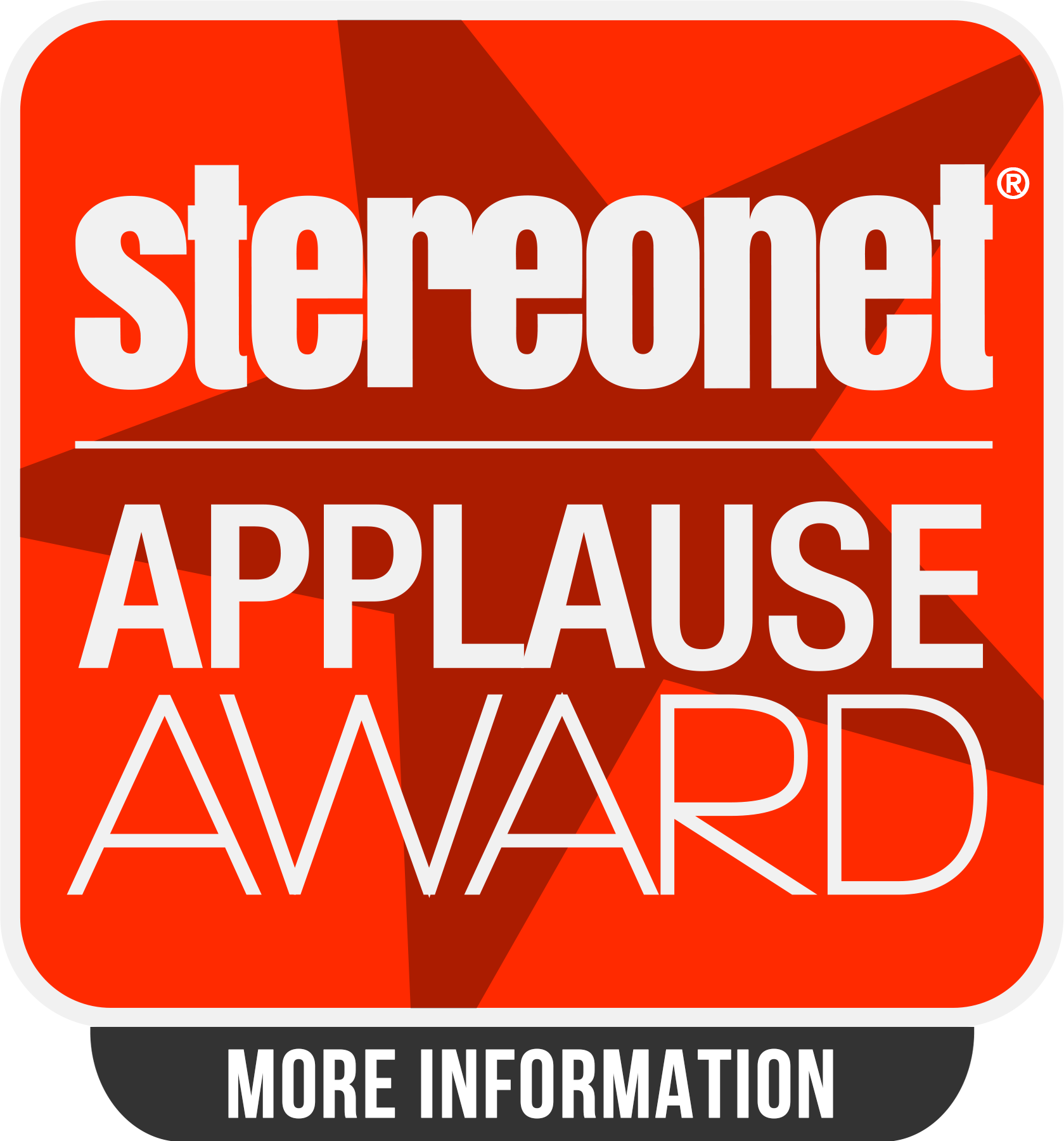 Roksan’s Attessa turntable is a serious and well thought out attempt at making a proper, grown-up hi-fi turntable that’s just a bit more accessible to a wider range of prospective purchasers than minimalist designs like Rega’s Planar 3, for example. It succeeds both on these terms, and also as a pukka audiophile turntable in its own right. Relatively easy to set up, very well built at the price, and highly effective at playing vinyl records in a way that will enthuse – rather than put off – its users, it is hard not to like. Of course, competition is tough at this price point, but the Roksan is good enough to take it on and win. So if you’re in the market for this sort of deck, it’s an essential audition.