The PSB Speakers Passif 50 Anniversary Edition Standmount Loudspeaker pays homage to the early Passif II model first released in 1974, and the first 500 units sold will include a handwritten letter from Paul Barton along with a QR code with an offer to receive a gift pack that includes a cotton canvas backpack, a double-walled water bottle, and a commemorative keychain. 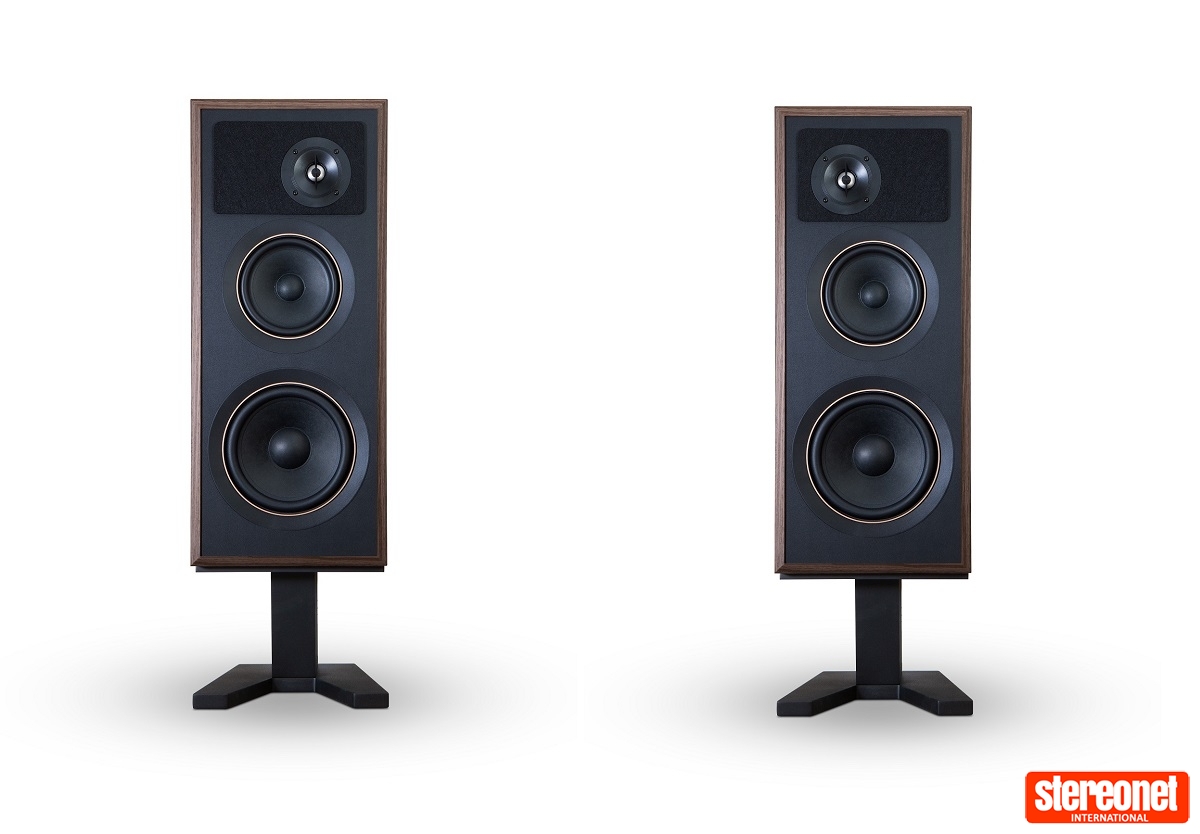 The Passif II was the first model to incorporate Paul Barton's initial acoustic research that led to the establishment of PSB's design philosophy and the brand's signature “True to Nature” sound. Paying tribute to the Passif II, the Passif 50 represents the PSB legacy that has remained strong over 50 years of speaker innovation – a series of products marked by tonal accuracy, spatial realism and freedom from distortion, says the Canadian brand.

With the current appetite for retro-modern designs, the Passif 50 should be popular with its 1970s-inspired elements such as an open-grained walnut veneer cabinet, magnetically attached woven cloth grilles and dedicated stands. The Passif 50 also gets a pull tab on the front grille, which sports the retro PSB logo – initially hand-drawn by Paul in his high school geography class – and a rear-panel plaque adorned by a maple leaf with an inscription that reads, “Passif 50 – 1972-2022.” 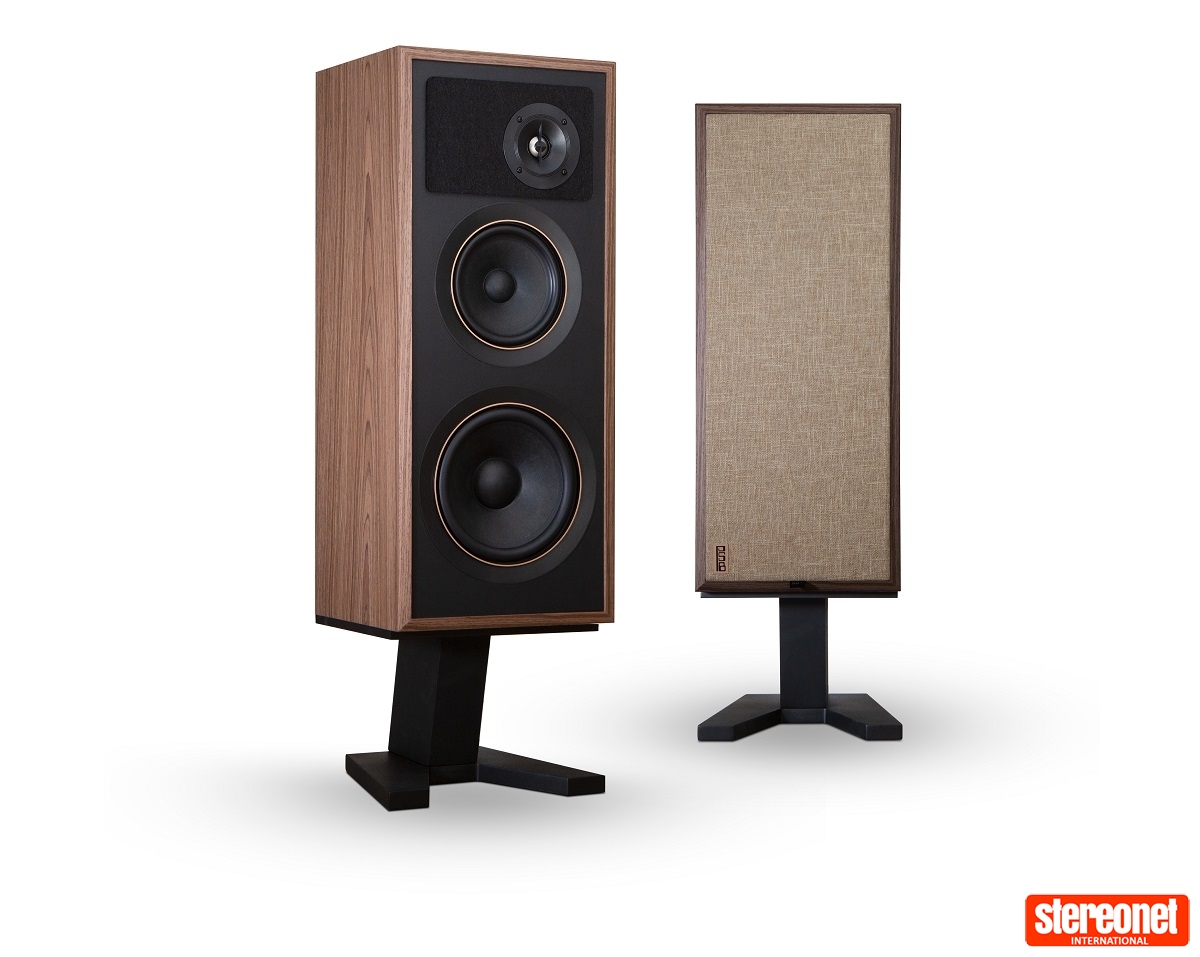 While it might look like a speaker from the 70s, this 660mm x 280mm x 2540mm (HxWxD without stands) anniversary model is said to benefit from 50 years of acoustic research and features current flagship-level components. These include a ferrofluid-damped neodymium magnet-equipped 1-inch titanium dome tweeter whose phase plug ensures a wide and consistent dispersion “well beyond the traditional listening window”. In addition, the felt surrounding the tweeter is there to minimise edge diffraction.

Meanwhile, the 6.5-inch woofer and 8-inch passive radiator have cast aluminium baskets that resist flexing and filleted rubber surrounds that dampen cone resonances; we are told that this results in smoother response and reduced distortion.

Additionally, all the cabinet joints in the heavily braced enclosure are mitred for improved fit and finish and reduced cabinet vibration. Featuring dual five-way binding posts, the Passif 50 can be bi-wired or bi-amped via the five-way gold-plated binding posts.

The Passif 50 will be available to pre-order online on August 1st  with shipping this September, and it retails at US2,499. Have you checked out the PSB documentary yet? Watch it here.