LG OLED TVs ready and waiting for the promise of Dolby Vision gaming.

LG's C1 and G1 OLED televisions have been given extra skills preparing them for gaming consoles, such as Microsoft's Xbox Series X, flicking the on switch for Dolby Vision.

The new LG TV update (Firmware version 03.15.27) enables Dolby Vision gaming at 4K @ 120Hz on its new C1 and G1 OLEDs. According to the company, this also hands these sets bragging rights to being the first in the world capable of supporting Dolby Vision HDR at 4K @ 120Hz on compatible platforms.

Other premium models in the LG 2021 TV lineup, including the OLED Z1, QNED Mini LED QNED99, and NanoCell NANO99, are cued up to receive the update in July. 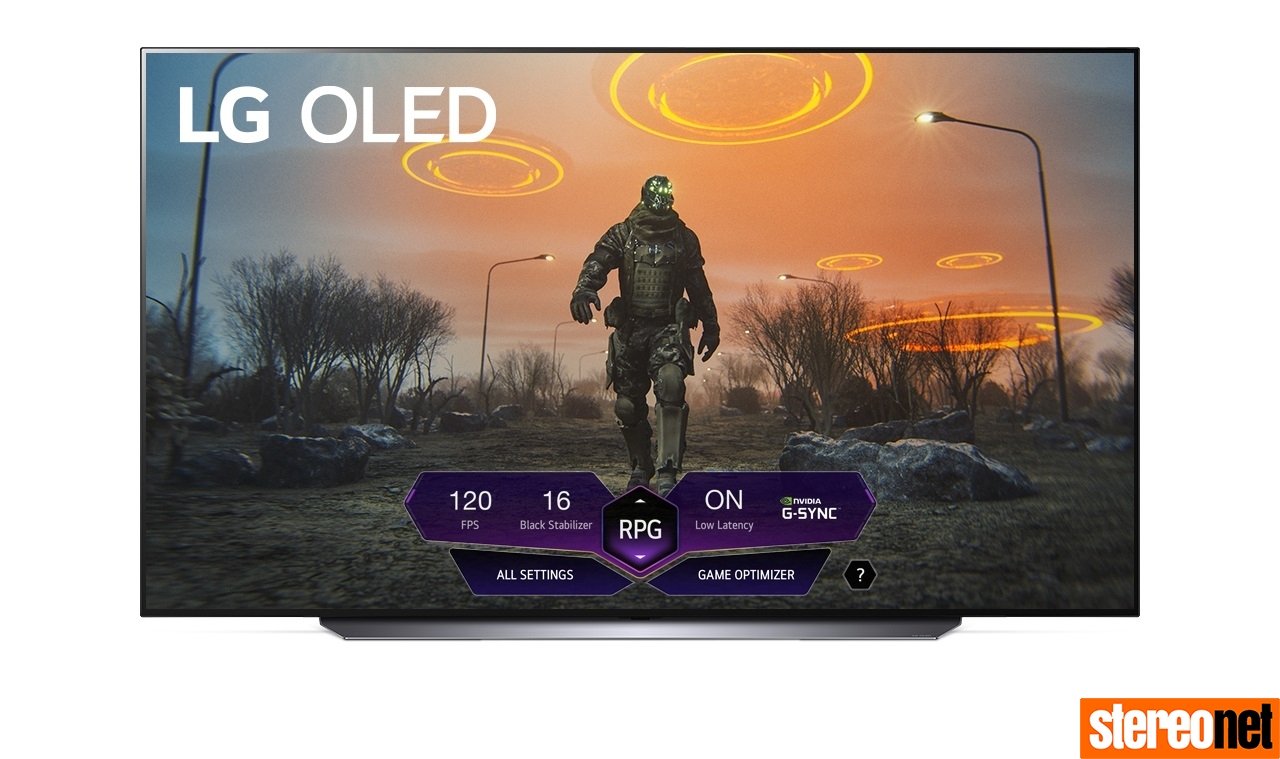 Additionally, as well as some other 2021 tellies, we are told that several 2020 TV models, perhaps including the Applause Award-winning 65-inch CX, are “being tested for Dolby Vision gaming in either 60Hz or 120Hz”. However, there's no word if any of the 2019 range will get in on the action.

Finally, the update also brings with it a refreshed Game Dashboard for LG sets with Game Optimizer. The gamer-friendly HUD-styled onscreen menu enables you to quickly change up your TV's settings to suit different game genres while not missing a beat of in-game action.

The dashboard also shows the status of other modes such as Black Stabiliser, Low Latency, Variable Refresh Rate (VRR) and NVIDIA G-Sync. To access more options, you can launch the Game Optimiser directly from the Game Dashboard.