Before launching its own True Wireless headphones, the UK-based company promised itself it would address this issue. After an extensive development period, it says it has accomplished this mission.

It's been a long while since we've seen true innovation in the True Wireless headphone segment. Sometimes it feels like everyone is just scrambling to keep up with the almighty Apple AirPods Pro.

Both the new PI7 and PI5 offer all the sound quality that music lovers have come to expect from a Bowers & Wilkins product, coupled to an extensive array of smart and convenience features, exceptional call quality and beautiful, premium design.

The flagship PI7 (AUD $599.95 RRP) supports aptX Adaptive wireless transmission from compatible mobile devices, allowing for high-resolution music transmission from suitable streaming services, such as Qobuz. PI7 backs that high-resolution capability with 24-bit/48kHz wireless transmission between each earbud. Together, these two technologies make PI7 one of very few True Wireless headphones able to support High-Resolution audio all the way from your music source to your ears. 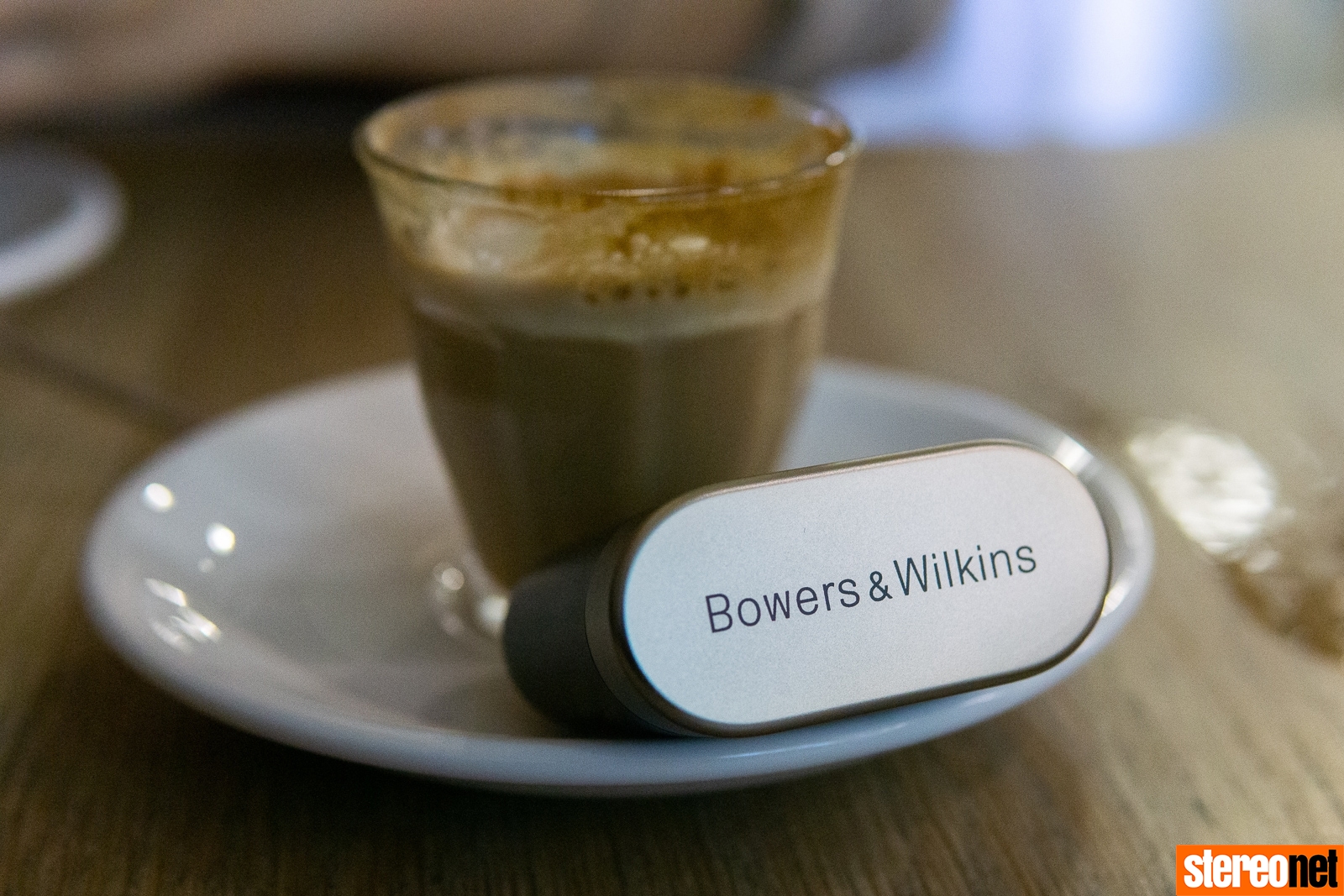 The feature and spec list are impressive, including a two-way driver design, four different kinds of aptX codec compatibility, IP54 waterproofing, wireless charging, adaptive ANC and Bluetooth 5.0 support… all wrapped up under a Bowers & Wilkins logo. These features are a big deal in isolation and a much bigger deal when they are all packed together in one pair of headphones.

The PI7 doesn't just take a page out of the tech spec playbook but writes a few new pages too. For example, you don't even need Bluetooth to use them; they accept a standard, regular 3.5mm headphone input. So, for example, you can plug your old Nintendo straight into the charging case, and the aptX Low Latency codec will pipe all of your gaming audio straight into your ears with minimal delay.

It's not even the technical wizardry that's breaking new ground here; this is the first time I've ever seen dual-driver technology in a true-wireless release. Sporting a juicy big 9.2mm dynamic for everything low, with a balanced armature driver for everything high - this is the type of arrangement we find in high-end custom moulded IEMs (not something you can wirelessly connect to your smartphone).

We get to play with many True Wireless earphones, and none of them come close to this level of technical power. That's without even talking about the touch controls, ambient noise features or noise cancelling. 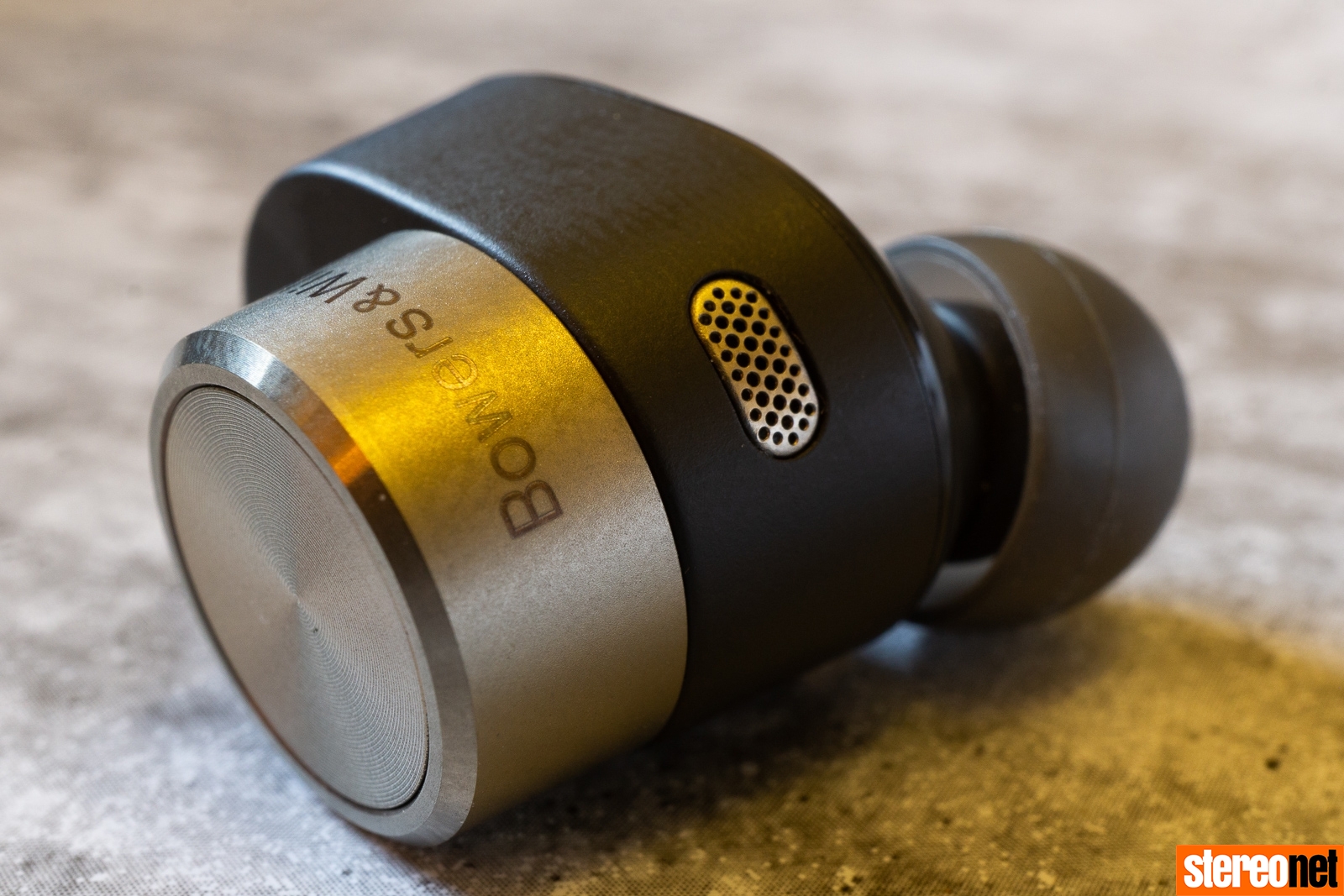 They look and feel the part too. Everything has been well designed and manufactured within seemingly impossibly tight tolerances, from the way the lid snaps shut on the wireless charging case to the clean air vents on the units themselves. The case is all hard plastic, which will probably be prone to scratches if it isn't well looked after, but it's well put together nonetheless.

The design prowess extends to the included app, as well. Upon firing it up and pairing it to your new toys, the app greets you with cute animations that intuitively guide you through the setup process and explains a handful of the essential features to you. 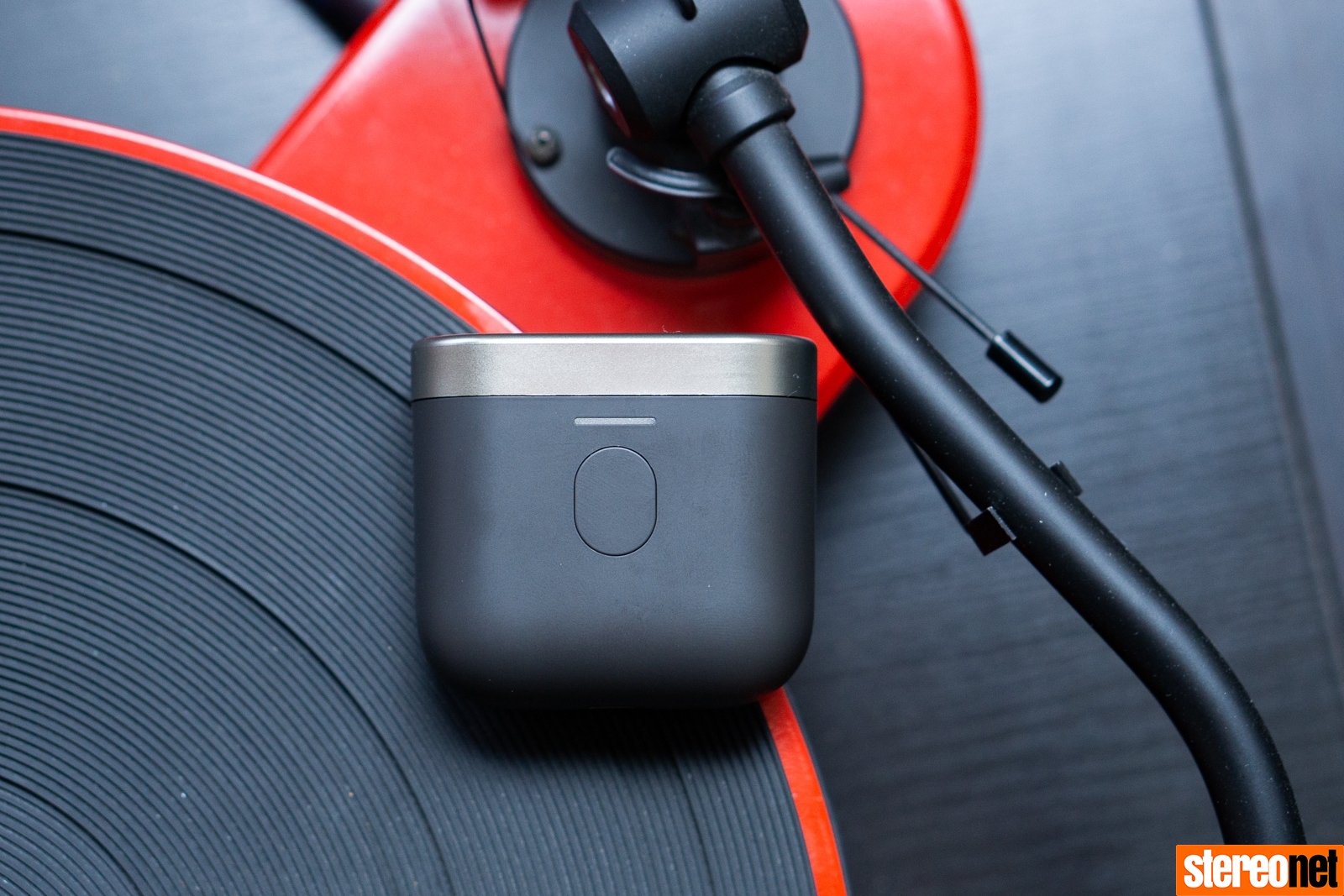 Sound-wise, they're tuned closely to the B&W signature sound we've become accustomed to. If you've listened to the PX7, you'll have an idea of what to expect here; but this time around, the bass reaches that little bit deeper, and there's an extra bit of sparkle up top as well.

The dynamic driver delivers surprisingly punchy and deep bass, tight midbass kicks and no muddiness as far as the eye can see. It's a bass response that's clean, natural and driving, with plenty of punchy energy but not enough to be overpowering. 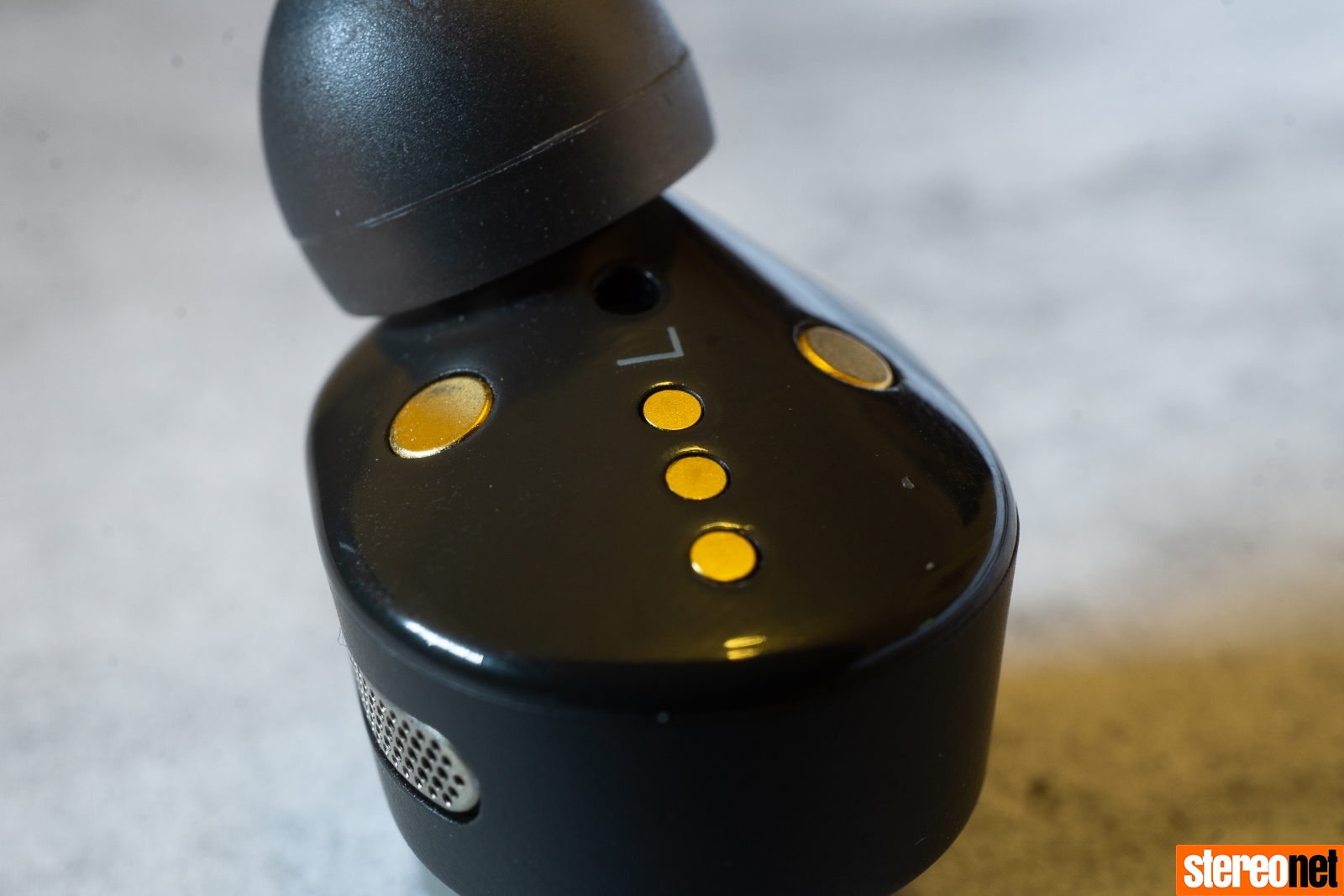 It's a full-bodied, warm sound with plenty of air and detail. Not neutral, surgical or flat by any means. Instead, it's a more inviting and engaging listening experience. The selling point here is its a sound that will be equally enjoyed in a lounge chair, sipping a glass of wine, as it will be when out and about.

Don't expect to find any form of EQ within the accompanying app, however. If the B&W tech team were to ask the product development team to include EQ in a headphone, the conversation would likely result in some English pub-style brawl. It's a Bowers & Wilkins product, after all - their sound tuning is world-renowned, and you can be confident that they know what they are doing. 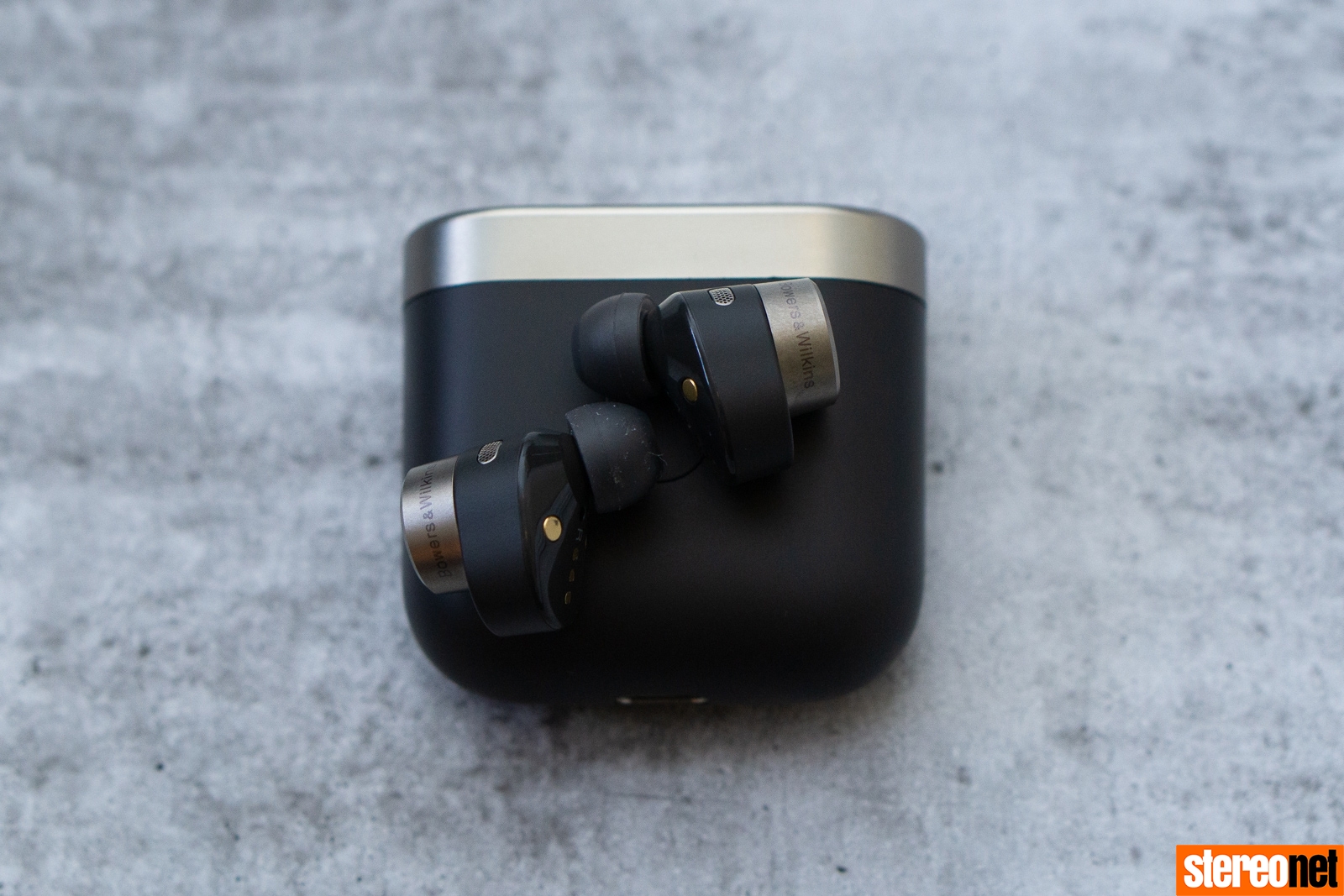 We've only spent a short time with the PI7, but it's a state-of-the-art release with enough tech to satisfy even the hardest of hardcore headphone nerds like us. The PI7 is an excellent sounding package, proudly wearing the Bowers & Wilkins logo - we're sold on them! 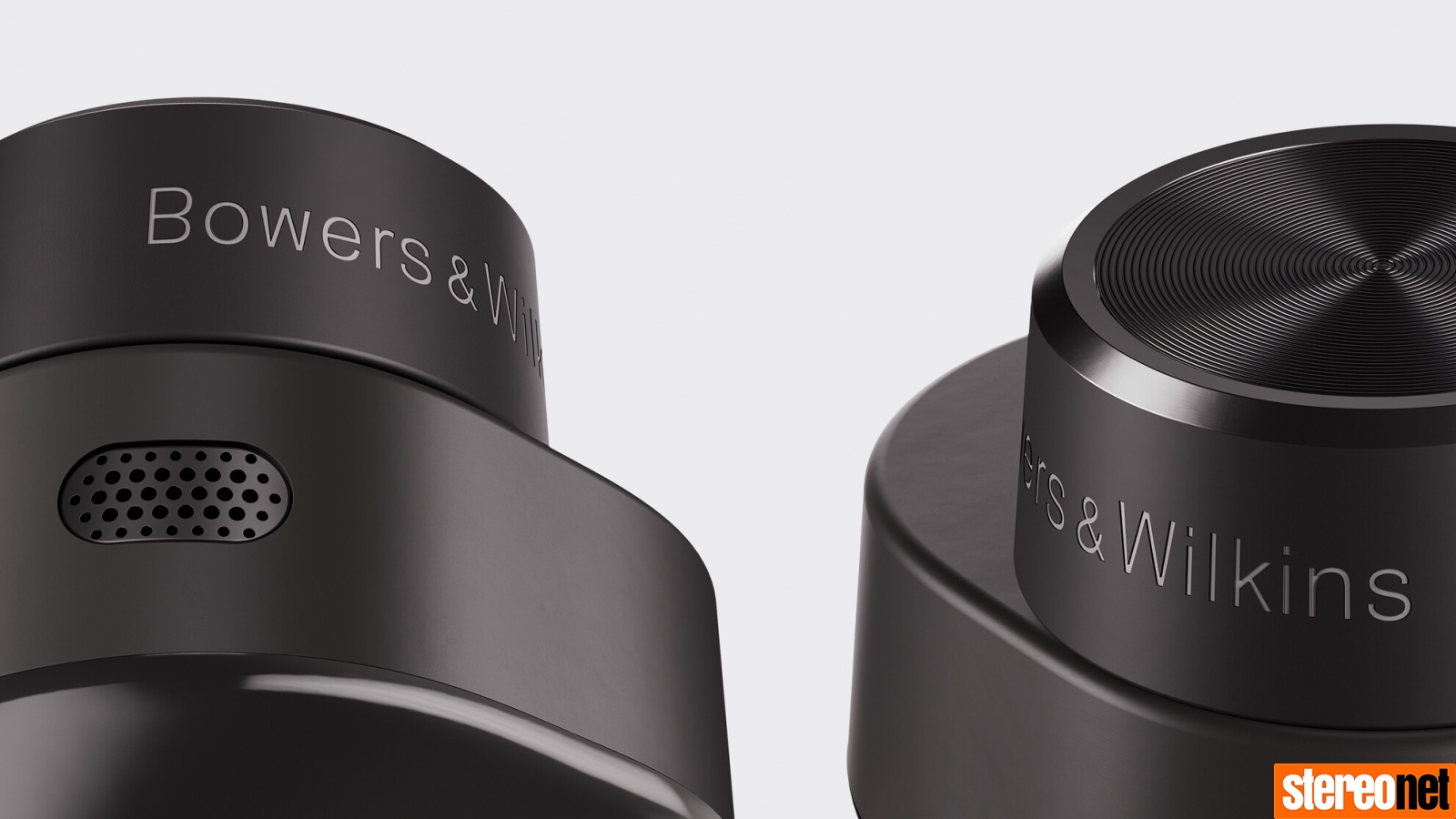 Joining the PI7 is the new PI5 (AUD $369.95 RRP), which uses TWS+ technology for robust, high-quality earbud-to-earbud synchronisation, coupled this time to a single 9.2mm Bowers & Wilkins-developed bespoke drive unit in each earbud. The PI5 supports CD-quality playback thanks to the inclusion of high-quality aptX wireless transmission of music from an aptX-compatible mobile device. PI5 also offers seamless access to user-selectable noise-cancelling plus an ambient pass-through mode, and it features twin built-in microphones for high-quality phone calls.

Like the PI7, the PI5 can be configured via the Bowers & Wilkins companion App, and both have a simple one-button user interface – a single capacitive button that can perform multiple tasks simply and elegantly – coupled to voice assistant support via either Siri or Google Assistant, depending on the connected device. 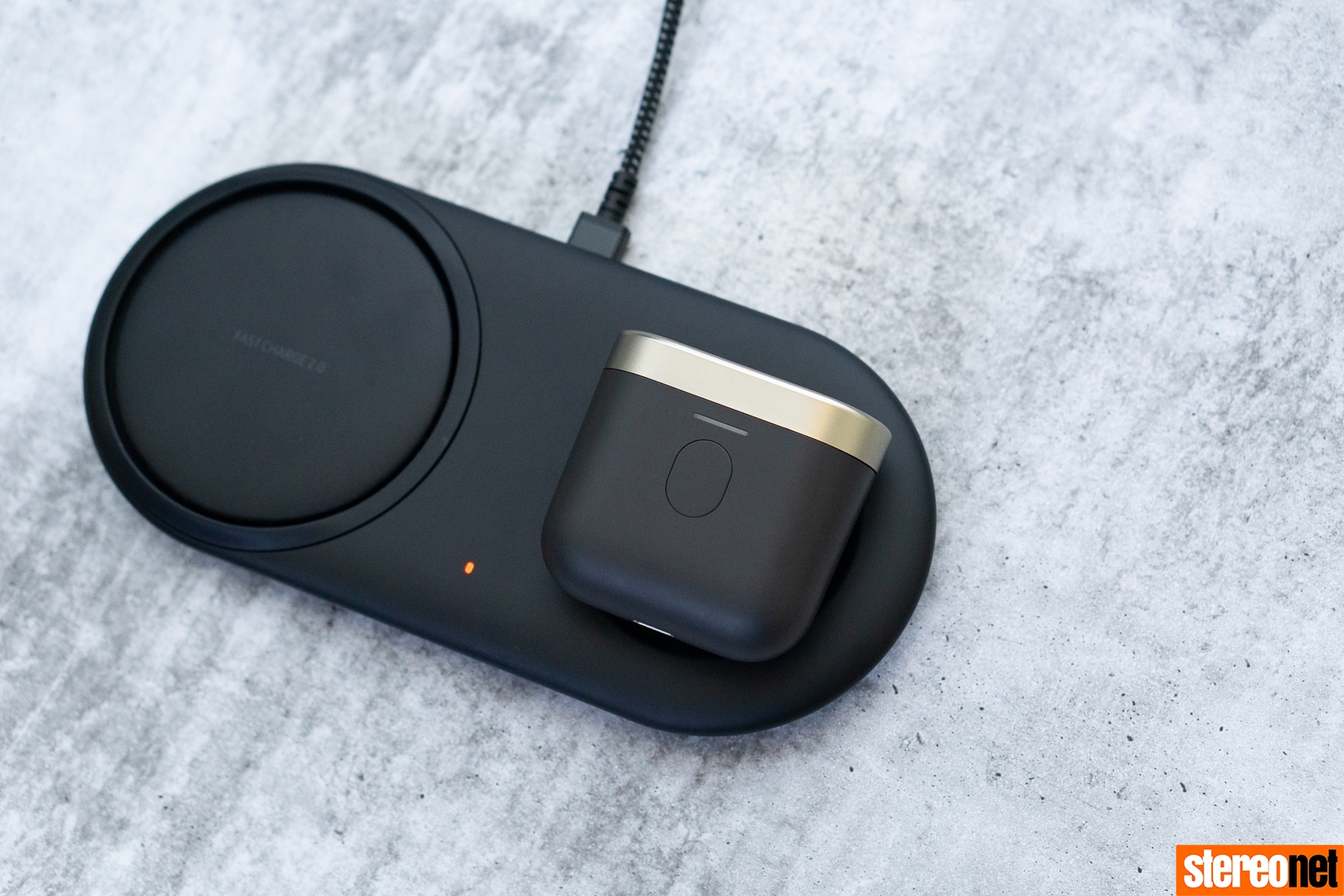 Both models offer the convenience of wireless recharging compatible with a wide range of suitable accessories, plus charging cases that can recharge each earbud once its built-in battery life is exhausted. PI5 will operate for four and a half hours before it requires a recharge, with four hours for PI7. Both cases will then offer up to four full recharges for their respective earbuds. 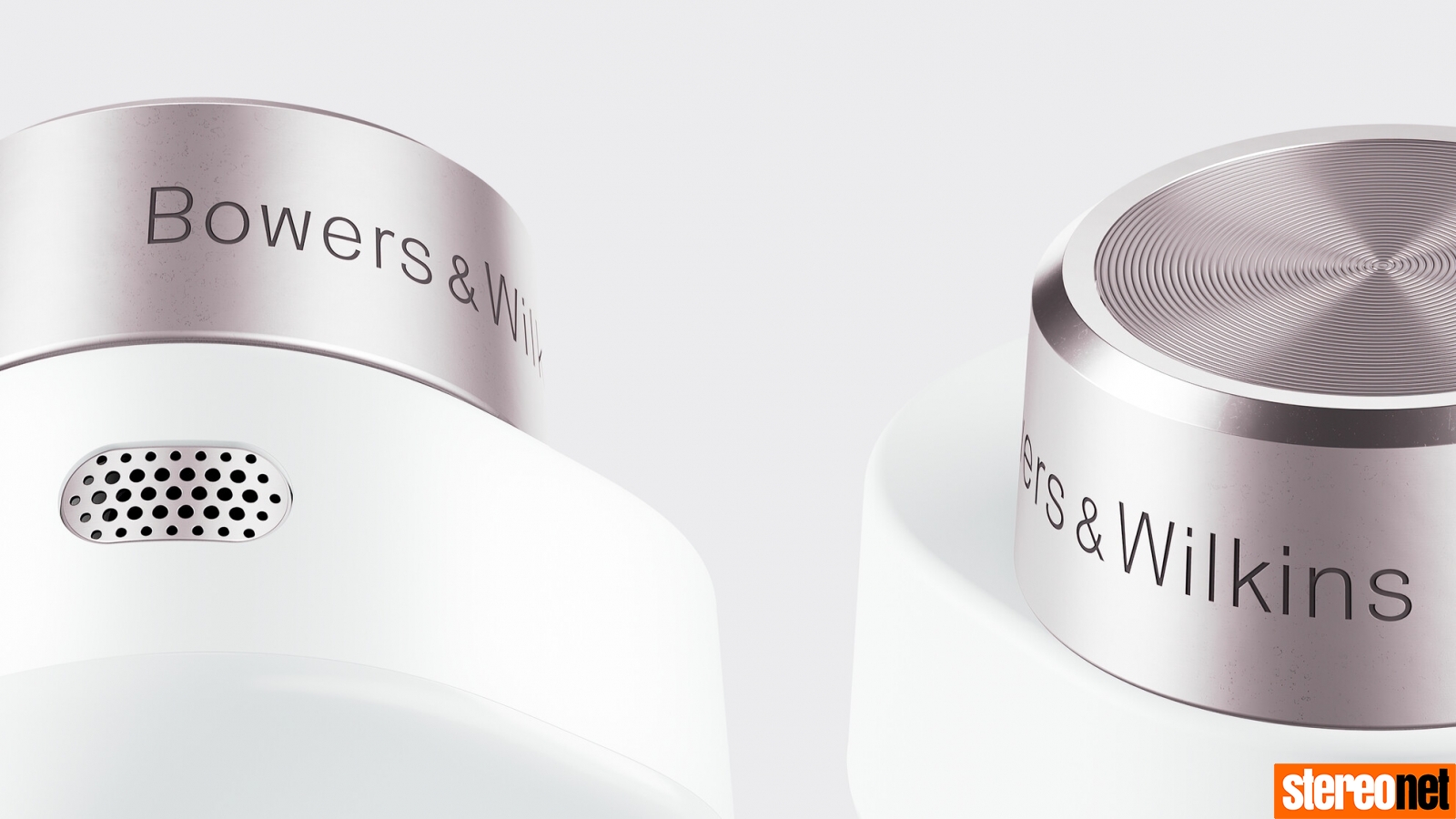 Both models are available now in a choice of Charcoal or White finish, and while Bowers & Wilkins may have taken its time with this release, the finished products have been worth the wait.