David Price celebrates the achievement of Lou Ottens, inventor of the Compact Cassette…

One of the most fascinating aspects of modern life is the ongoing, ever-developing interaction between consumer technology and people. For the past twenty or so years, this wrestling match between the two sides has largely taken place in the digital domain, in software and apps. But before this, it was hardware that would periodically appear on the market – only to be bought in vast quantities or collectively overlooked or even spurned.

This really got cooking in the mid-twentieth century, when the microgroove record was released in 1948. Back then, aside from televisions and telephones, the only other mainstream consumer technology was centred around the reproduction of recorded music. The format that we now call 'vinyl' replaced 78rpm shellac discs, which were brittle, had limited bandwidth and low resolution, allied to too much surface noise. The vinyl record solved most of those problems at a stroke, and then in 1958, added stereo to its capabilities. It was a revolutionary and disruptive technology that people loved and still do. Imagine the musical world of Elvis Presley or The Beatles if they were still on 78rpm!

Magnetic recording tape was in the ascendant at that time too. Formulations were improving, as was tape head technology, and by the early sixties, there was a big home recording scene, with people running mono tape decks, valve-powered of course back then, at 3 3/4 or 7 1/2 inches per second. The sonic results were surprisingly good, but there's no denying how fiddly it was as a format.

Then in 1963, along came Dutch electronics company Philips, and launched the Compact Cassette. It was a handy, compact new tape cartridge that ran narrower tape than reel-to-reel, at an amazingly slow 1 7/8 ips. It was never designed for music applications, let alone hi-fi, but consumers thought otherwise. Soon, people were buying small battery-operated portables and recording their LP records to listen to in the garden, on the beach or in the car. By the late nineteen sixties, the trend was really catching on, much to the surprise of Philips.

The Dutch engineer credited with inventing Compact Cassette, Lou Ottens, sadly died this week at 94. He was far from a household name of course, despite his format being arguably the most popular music format in the history of the world, ever. Yet, the thing that he and his team invented was revolutionary because it gave people the chance to personalise their music listening in a way that had never been seen before. Indeed, an estimated 100 billion cassette tapes have been sold around the world since then.

I'm always a little reticent to confess this in public, lest people think I'm some sort of geriatric sixties throwback, but I still use cassettes daily even now. I was a prolific user of them when I was a kid and still have every mixtape I ever recorded. I don't play these much now, but I've continued to buy blank cassettes and use them as cheap and cheerful music storage media. I run several old classic cars, all of which have good quality stereo radio/cassette players built-in – and I tape my records, radio shows, live gigs, or even podcasts (my cars predate Bluetooth by decades), and play them on the road. I have cassette decks in every room in my house too.

On the fiftieth anniversary of his creation, Ottens told Time magazine that it was a “sensation from day one”. He was right, of course, because nothing has ever come close in terms of functionality and sound. I tried to replace my cassettes with DATs, MiniDiscs and then CD-Rs – then MP3s, WAV files and FLACs – but all these other formats have either been too fiddly, unreliable or bad sounding for my (admittedly strange) tastes. Streaming of course is great, but it can't match my collection of meticulously well set-up, high-end cassette decks sonically – and there's loads of music that's still not streamable. What about my old bootleg gig tapes, for example?

I'm not a Luddite who hates new tech; I just haven't found a format that's as fundamentally easy to use and as bullet-proof as Compact Cassette, even now – and I speak as a vinyl junkie with over six thousand LP records. That's another format that Ottens and his team tried to replace – in 1982, he declared: “From now on, the conventional record player is obsolete”. He was wrong about that, but we'll let him off. The latest US and UK market research shows that both LP and cassette are staging something of a resurgence, while CD is dying in a ditch sales-wise. 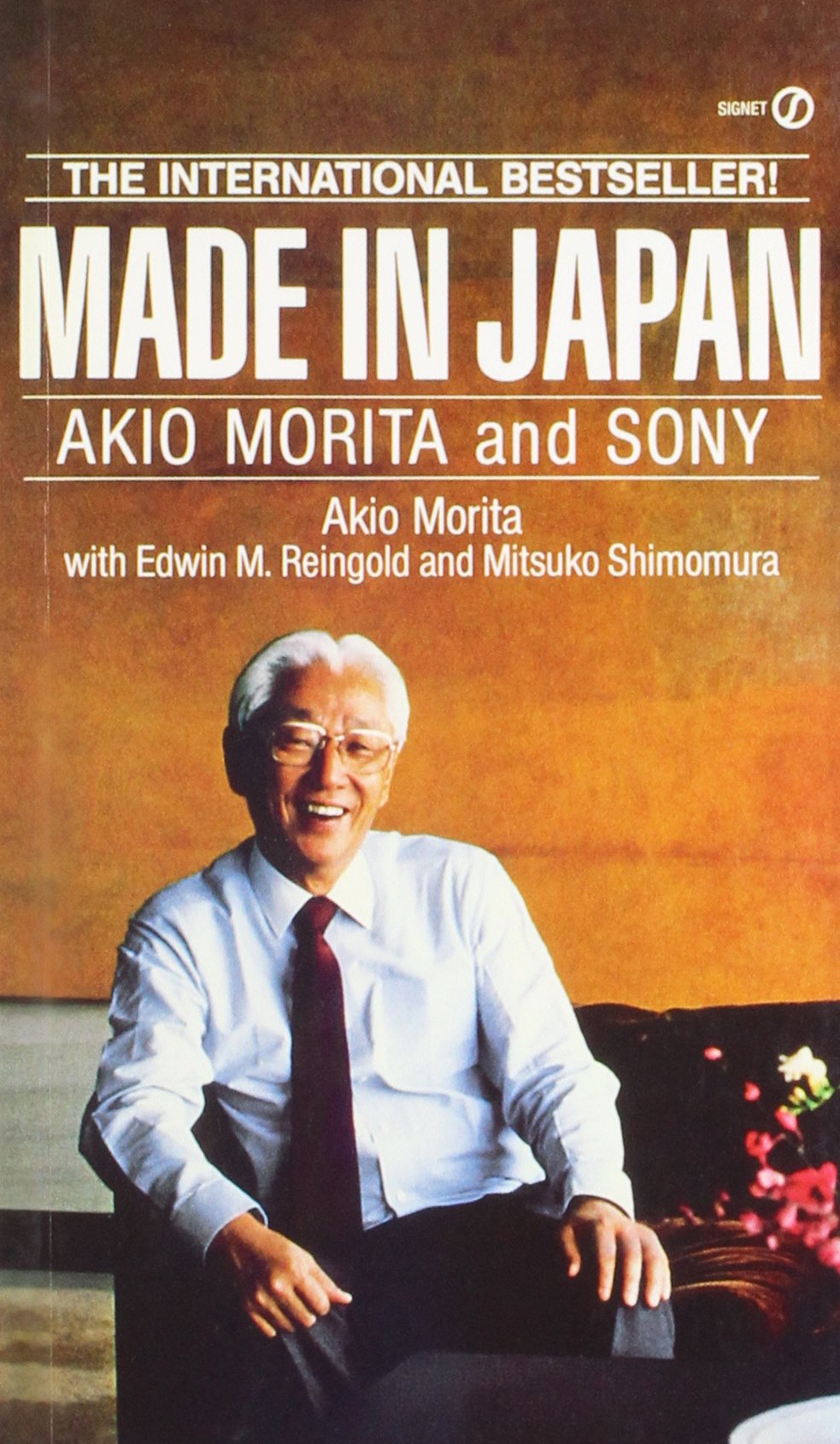 The joy of it all is that Philips may have given birth to the cassette format, but consumers made something else of it altogether. They decided how they were to use it, not the format's creator. And true to form, Sony went on to make it a huge global sales success, totally eclipsing Philips. Read Akio Morita's great book Made In Japan, and you'll discover how he and the other great former Sony President Norio Ohga made it the format that it always should have been – with the invention of the Walkman.

In the UK, Compact Cassette's finest hour for prerecorded music sales was 1988 – when it knocked LP off the top spot for the first time. Lest we forget, that was forty years after vinyl was introduced. Forty years! Now in 2021, almost four decades after I bought my first high-end cassette deck – a Sony TC-K81 – I'm still using it nearly every day. It's had two new drive belts in its life, and that's all. I wonder how many of today's streamers will be in regular use in 2061? None, I suspect. Cheers then, Lou, here's to you!