What started as just a small idea and a bunch of basic HTML code has morphed over two decades to become what StereoNET is today.

The global editorial team is headed up by David Price, who started writing for Hi-Fi World in 1993 and edited the magazine for nearly a decade. He was then appointed as Editor of Hi-Fi Choice and continued to freelance for it and Hi-Fi News until becoming StereoNET’s Editor-in-Chief in 2019.

In addition to stacks of original content, including the latest news and reviews for hi-fi, home cinema, headphones and more, StereoNET also offers one of the most extensive discussion forums catering for a global audience. With over 5.7 million posts and nearly half a million discussion topics, the StereoNET forums are a daily visit for hundreds of thousands of enthusiasts, consumers, and trade members. 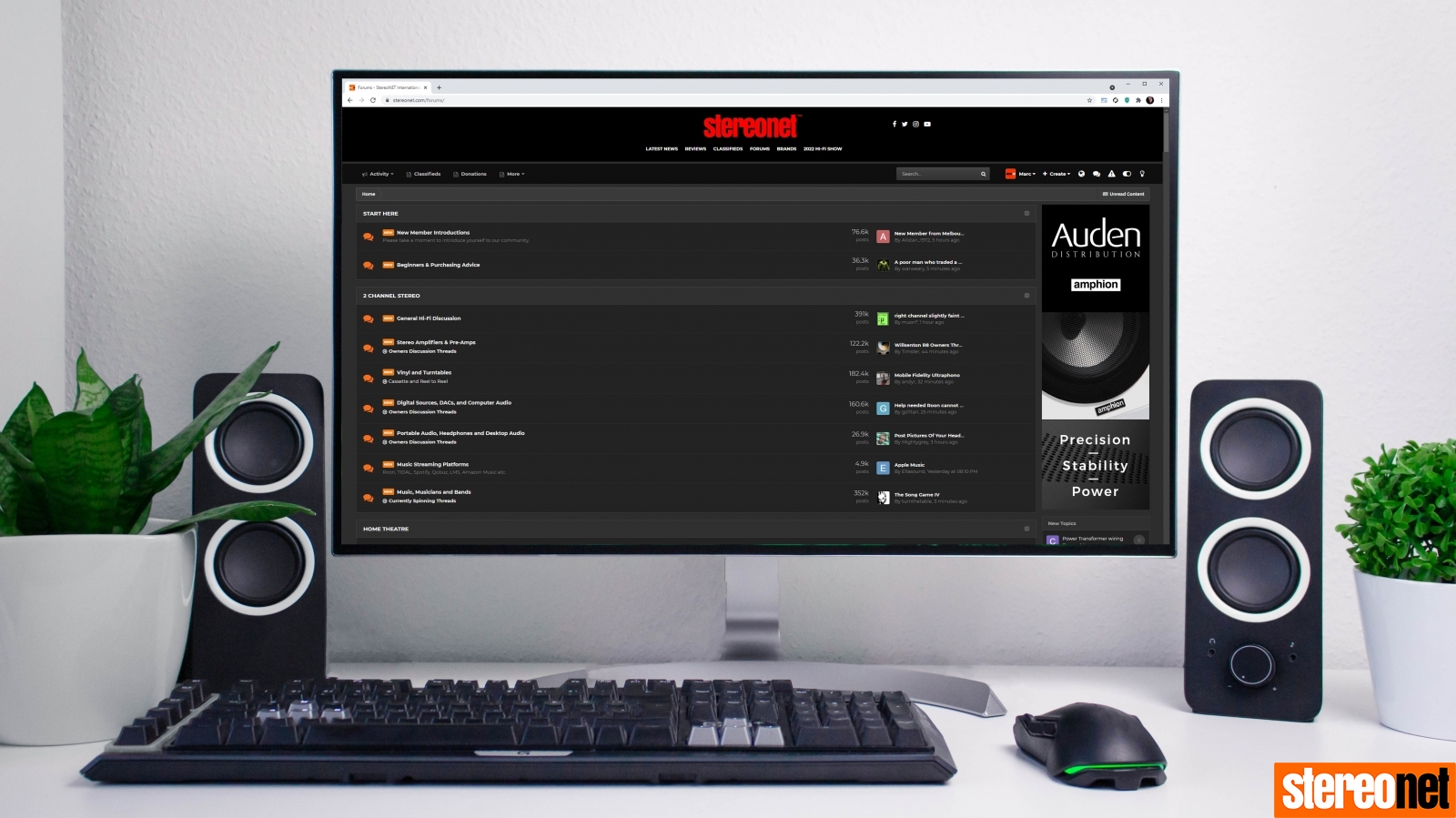 Membership is free, and you can tap into the knowledge and expertise of enthusiasts from all over the globe. You might even score yourself a bargain in the classifieds that has seen more than $34M worth of ads listed in just over a year!

Get involved now in the Message Forums