The Scansonic L series gains the L7 standmount and L14 floorstanders alongside a “true multipurpose” loudspeaker in the shape of the L On-Wall. Additionally, the M series welcomes the M On-Wall “performance” model. 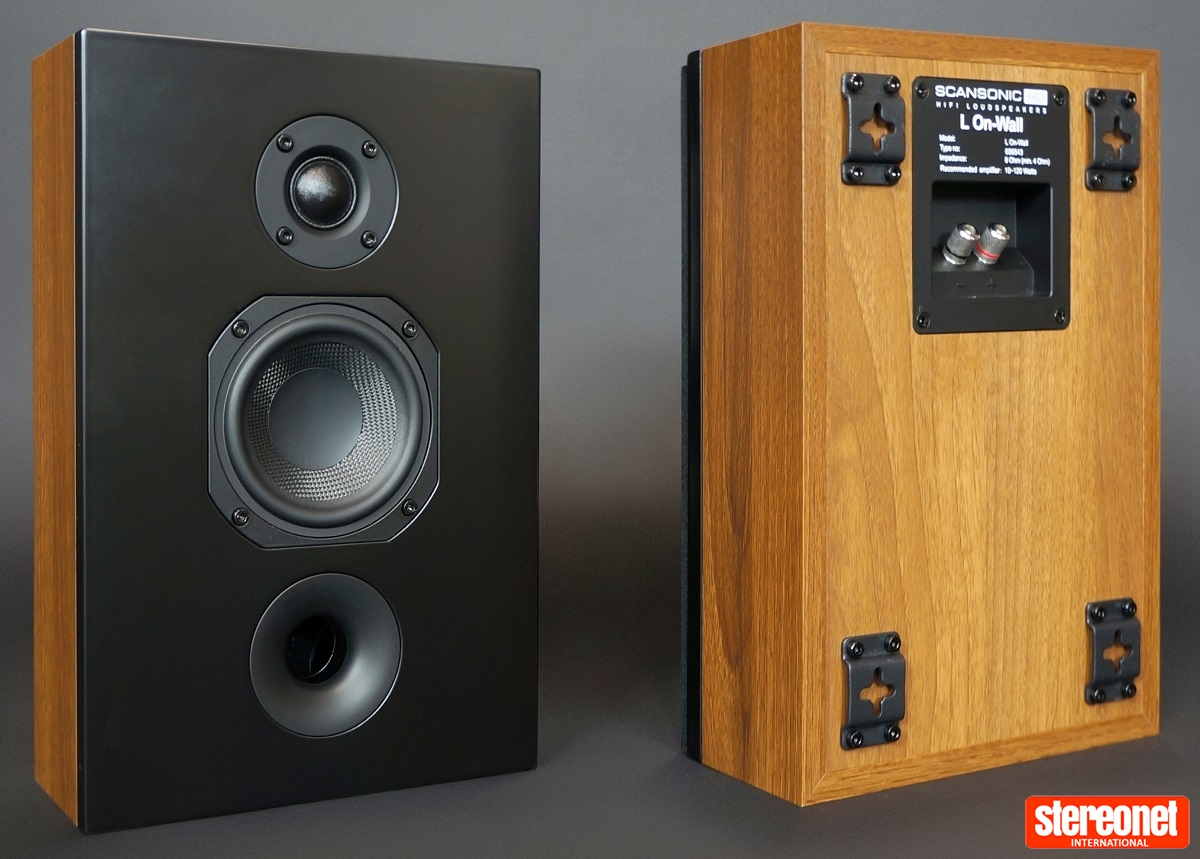 We are told that the L On-Wall is designed to match the rest of the L-series range and shares the same core technology, including a 1-inch soft-dome tweeter combined with a front-ported 4.5-inch Kevlar bass/midrange driver. The 10cm deep, slim enclosure should allow easy placement in a home cinema or stereo setup where space is limited without compromising sound quality. Scansonic adds that it will work well in a 2.1 configuration with a subwoofer. 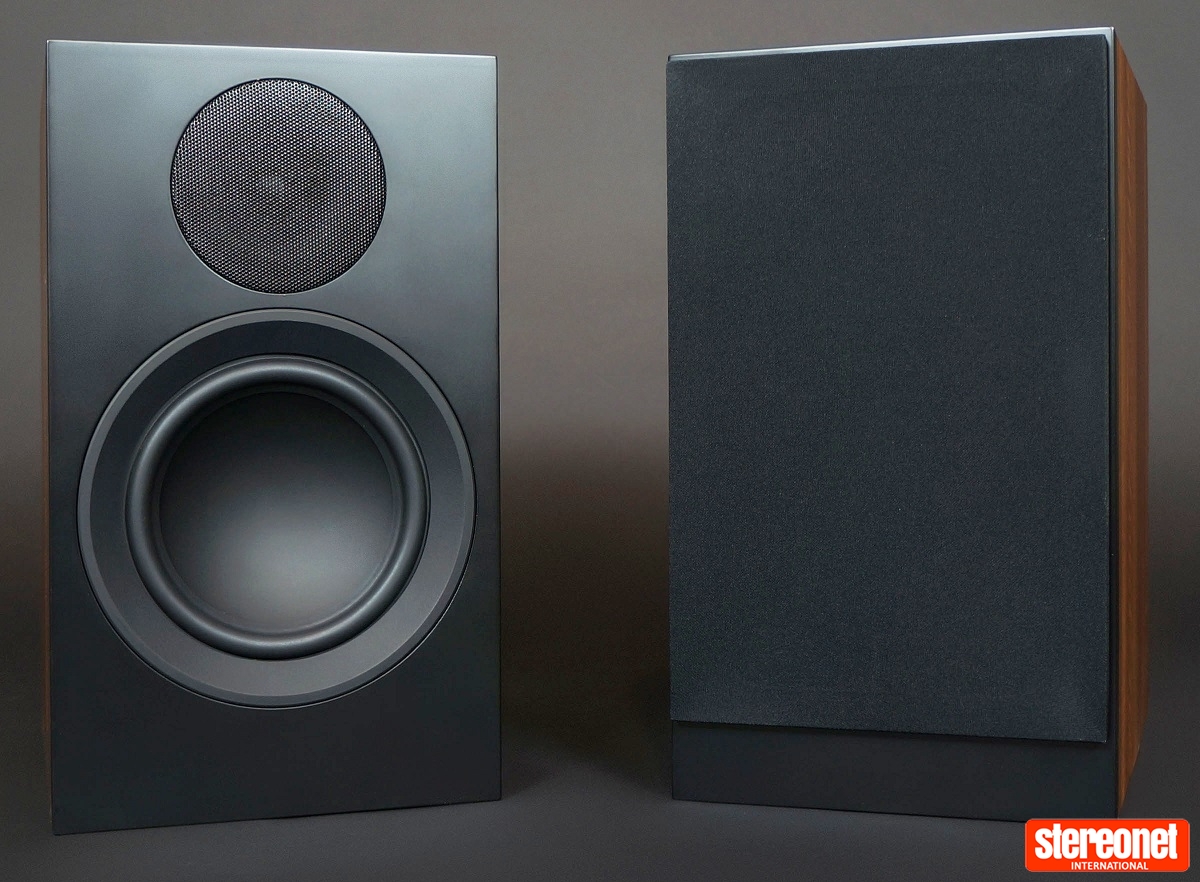 The new Scansonic L7 and L14 loudspeakers hand you larger options in either standmount (L7) or floorstanding (L14) configurations. The Danish company states that both models sport a 6.5-inch woofer formed of a special paper cone material to achieve the optimum stiffness and damping for the cone size - the L7 gets one, and the L14 gets two. 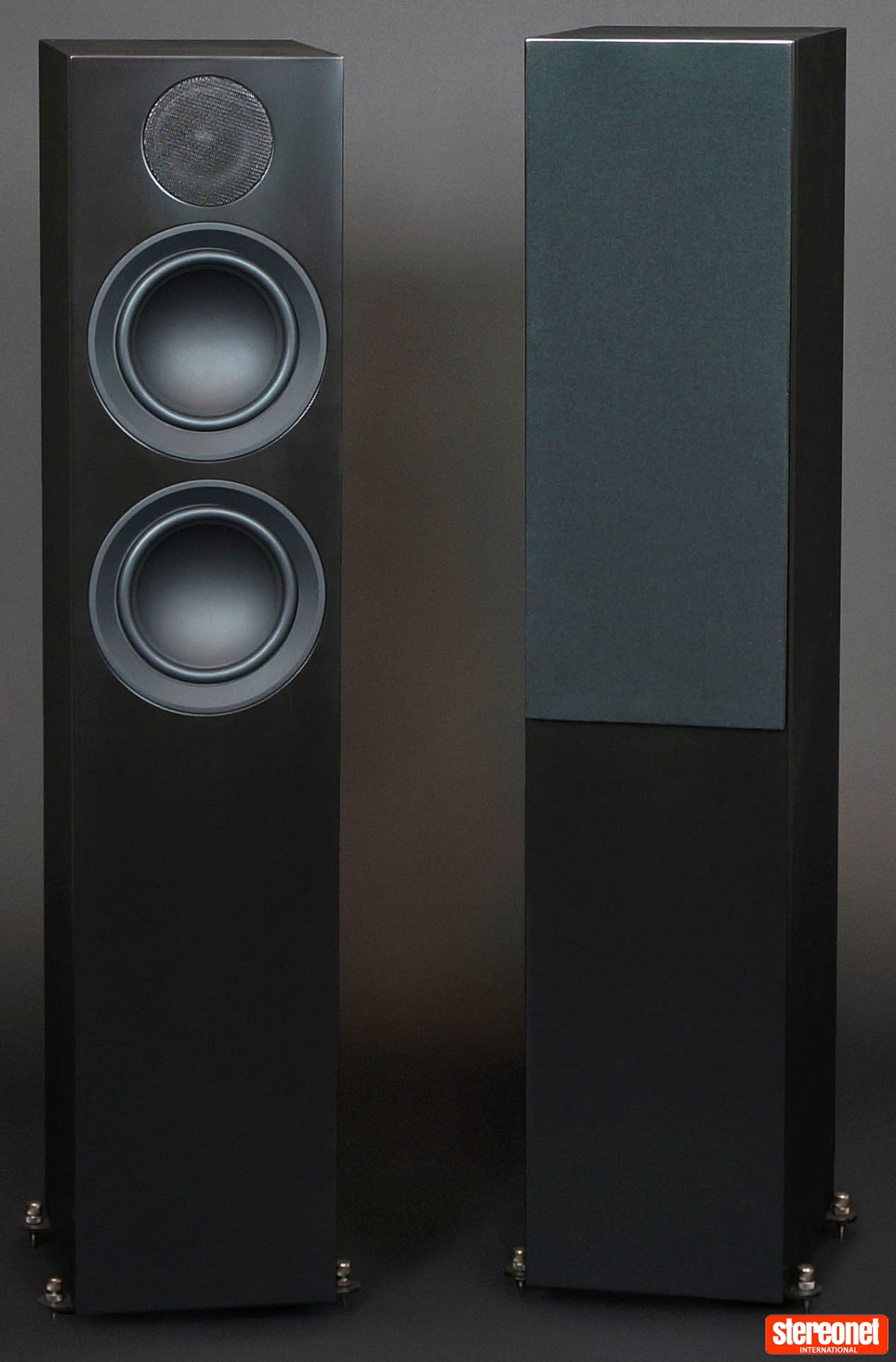 This is flanked by a high-performance 1-inch silk soft-dome tweeter, while the ported cabinet (front for L7, rear for the L14) has been heavily braced and increased thickness of the walls, mitigating uncontrolled resonances.

Finally, the M On-Wall promises a “very high-quality” sound in an on-wall configuration. 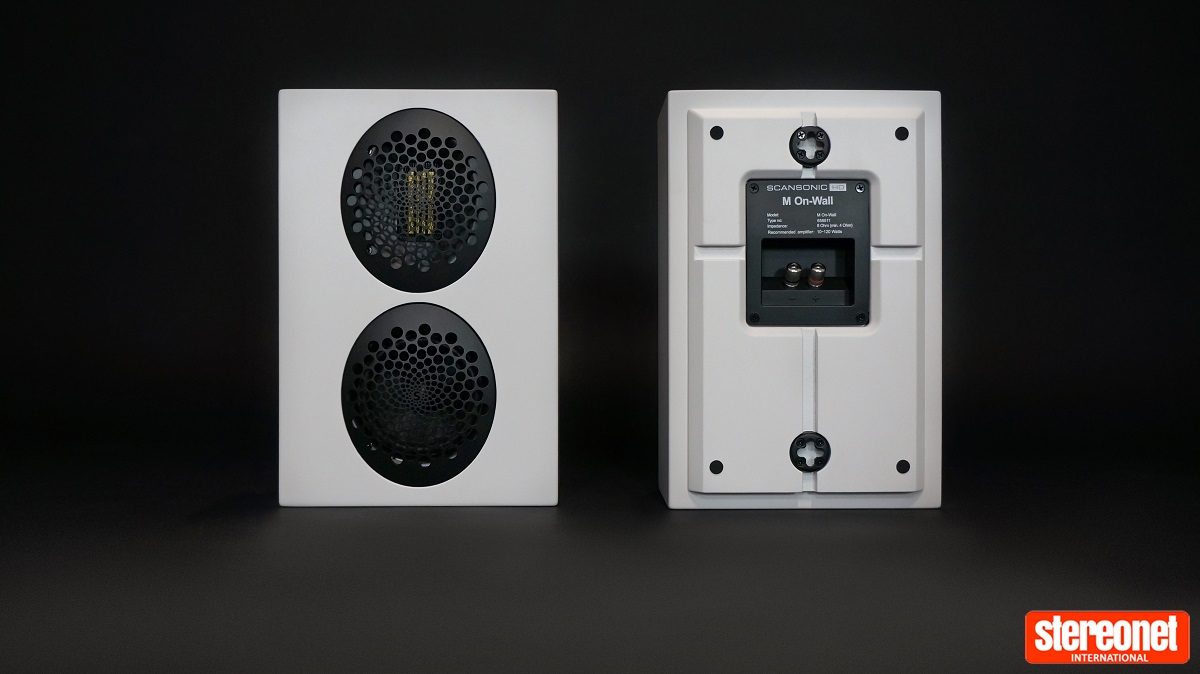 The sealed Kapton/ aluminium ribbon tweeter lends itself to producing a crisp and clear performance combined with its 4.5-inch honeycomb-enforced glass fibre coned woofer further augmented by a downfiring port. This multipurpose, high-performance loudspeaker can be used as rear or stereo speakers in a home cinema and in a 2.1 setup with a subwoofer.