Australian invention and early pioneers of Digital Signal Processing (DSP) and Room Correction, DEQX, are celebrating their 21st birthday this year and are rewarding Aussie customers with an unbelievable deal.

What you might now know is that the brains behind DEQX is Australian Kim Ryrie, who together with Peter Vogel invented the Fairlight CMI synthesizer in 1979. The Fairlight grew to become one of the most widely used synthesizers in music, used by musicians Kate Bush, Brian Eno, and Phil Collins to name a few, but also film and television composers such as Peter Best. The Fairlight CMI signalled one of the earliest forms of digital audio and was absolutely cutting-edge technology. 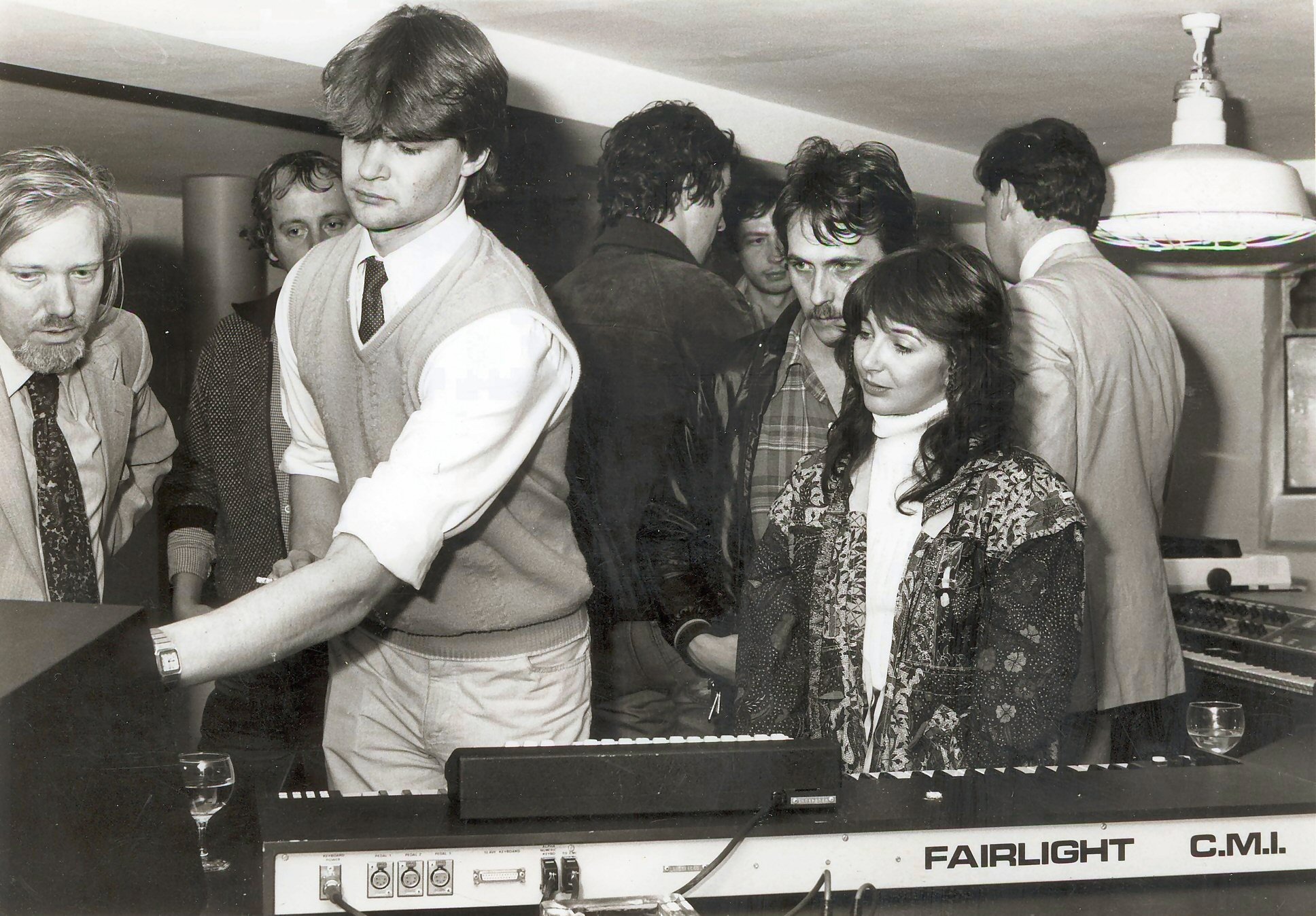 Kate Bush with a Fairlight CMI, circa 1981

Today, DEQX produces a range of preamp/processors and more recently, amplifiers, all of which are designed with audiophile-grade engineering and stay true to DEQX's modus operandi, 'Master the art of timing'.

DEQX processing is used around the world by audiophiles and recording studios alike, the most famous of which of course is London's Abbey Road.

With a simple but very capable range of products, you can use a DEQX digital preamp/processor as the heart of your existing Hi-Fi system with passive loudspeakers to simply correct for room acoustics and timing issues. 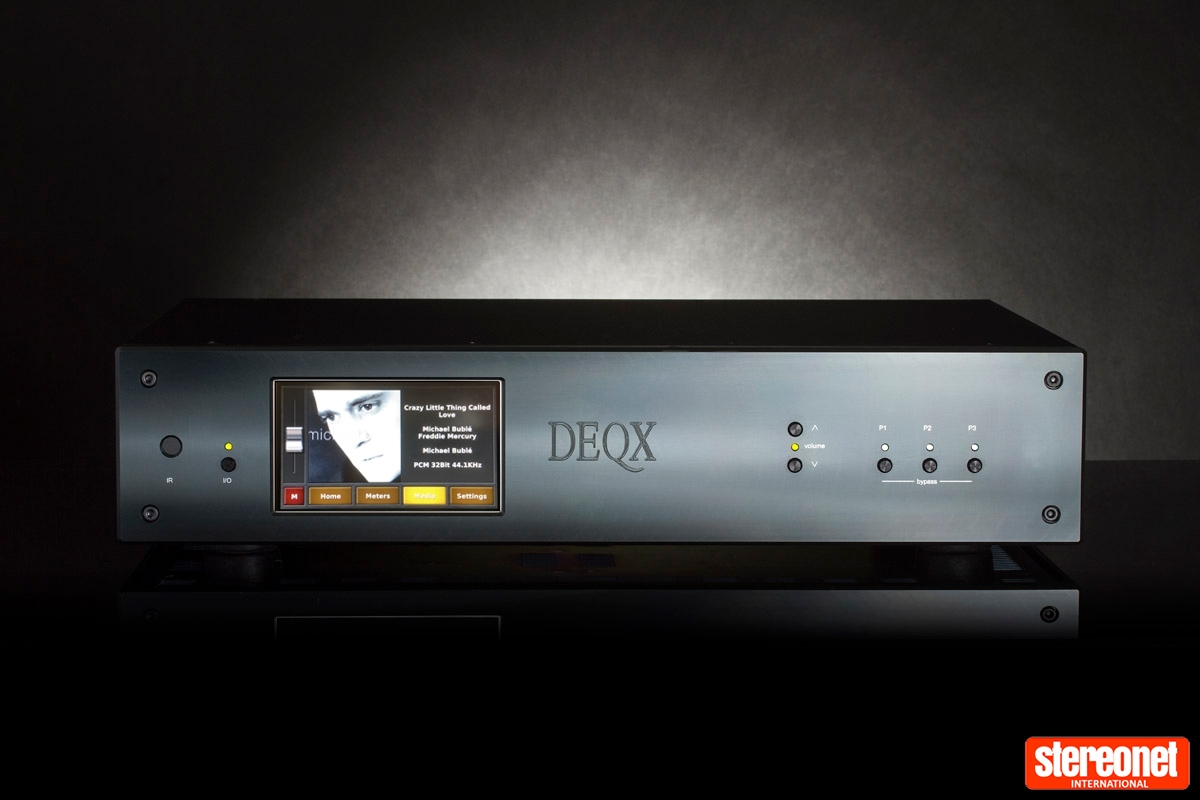 Or you could convert your speakers to 'active' by bypassing the internal crossovers for near-perfect phase and timing, along with the ability to additionally tame the room's nodes and acoustic problems.

DEQX offers a solution to just about any application, which you can choose the right product based on your requirements: 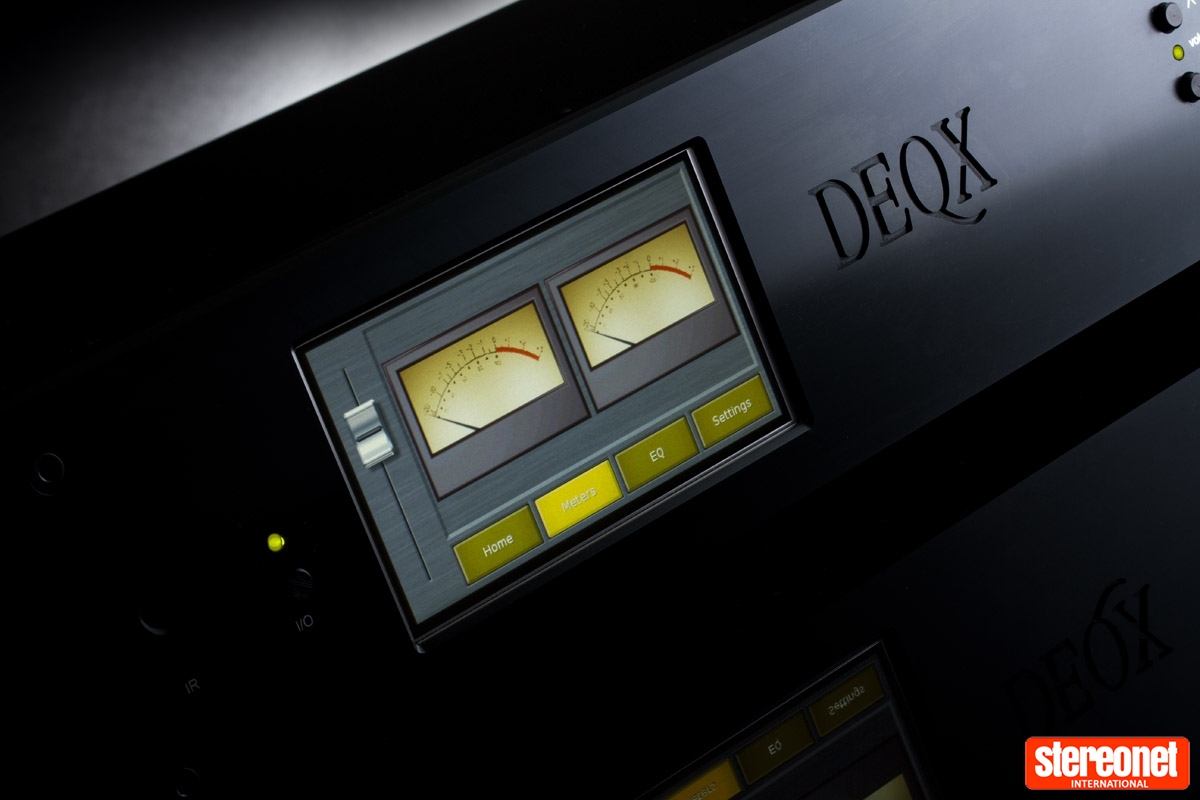 The exclusive 21st-anniversary pricing for a limited time only applies to almost the entire DEQX range and will see you get a whopping 33% off the RRP.

The DEQX' HD -Active' package includes 1 x HDP5 flagship preamplifier/processor, and 2 x A250X3 amplifiers for a total of six amplifiers, ideal for an active 3-way configuration. This package usually sells for $11,693, but during the promotion period will cost $7,835. 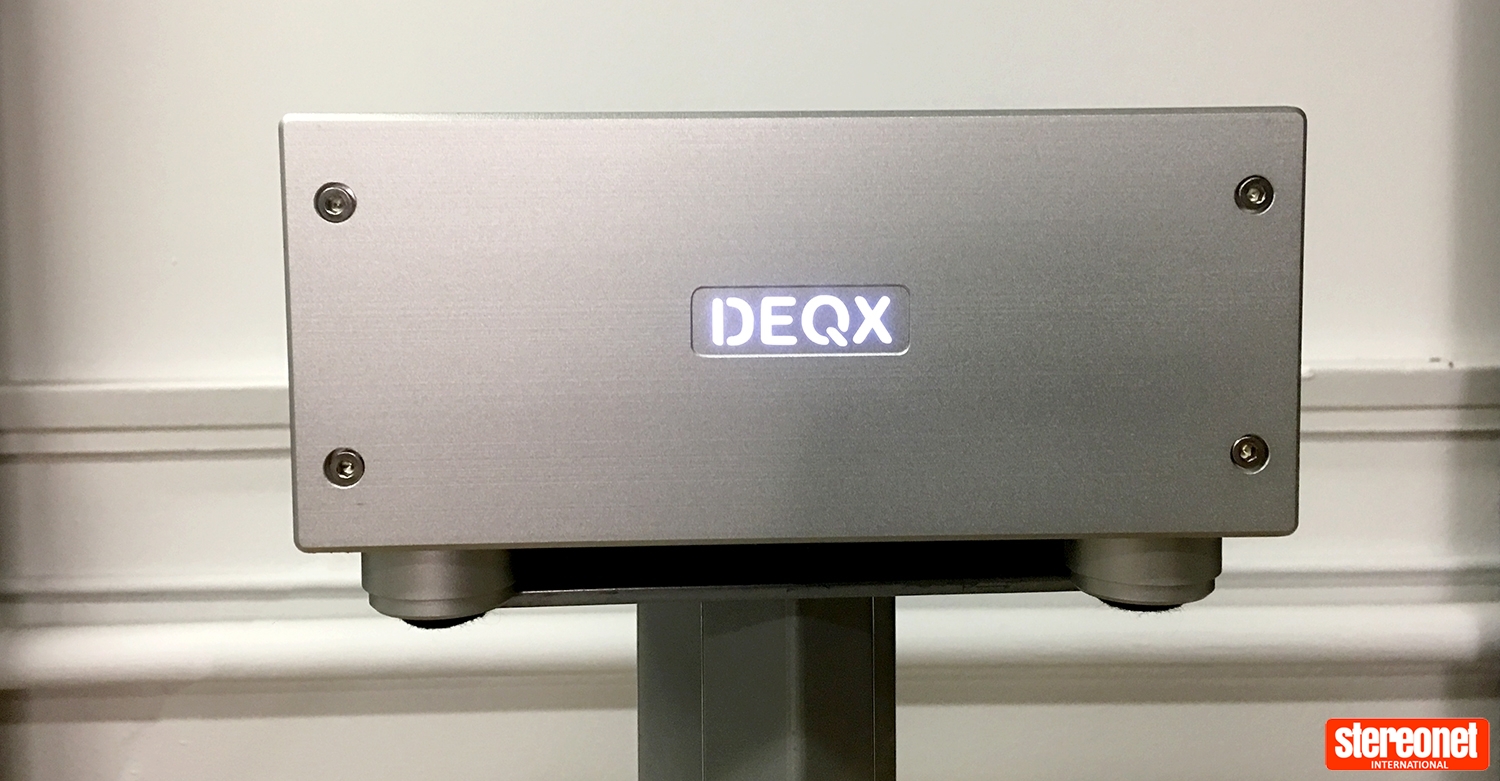 The 'DEQX Calibrated' stereo package (for stereo passive speakers w/optional subwoofers) includes DEQX PreMate Plus Pre/Processor with 1 x  A-250X2 (2 x 250w amp) and would typically sell for $8,890, but can be purchased now for $5,955.

If you're looking for a standalone processor, the HDP-5  Preamp/Processor/Crossover usually is $7,495 but now just $5,495. The PreMate-plus (for passive speakers plus optional subwoofers) usually sells for $6,995 but can currently be purchased for $4,995.

All processors purchased during the promotion also include DEQXpert online calibration service, and products are eligible for future trade-in/upgrade discounts.

As for 'Mastering the art of timing'... one of DEQX's most significant achievements is overcoming Timing-coherence.

If we take a 24bit/96kHz file, for example, its phase (timing) response is accurate to within a few degrees of phase shift that can barely be measured in microseconds. By comparison, speakers delay numerous frequency groups compared to others in the order of milliseconds.

In just three milliseconds sound is travelling one metre. So if middle C is on time, but A440 is delayed half a metre, then musicality isn't what it could be! All DEQX models can correct this.

Just what DEQX is capable of is far more than we can address here, so we invite you to visit the Technical page of the DEQX website for more information.

DEQX 21st Anniversary Promotion is available until August 31 or while stock lasts.