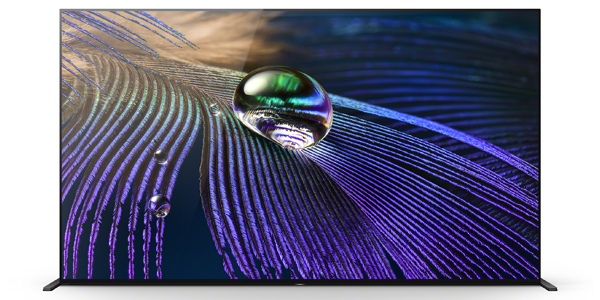 Sony has long been one of the most respected brands in the AV world when it comes to video processing.

Most recently the various evolutions of Sony’s X1 Bravia TV processor have not only consistently outperformed all rival TV processors, but also started to creep into other product areas, such as Sony’s consumer projectors and ultra high-end Crystal LED displays.

It’s fair to say, then, that we’re pretty excited by the introduction of an all-new processing system for Sony’s 2021 TVs.

Called the Cognitive Processor XR, the new system is designed to replicate on a TV screen the way our eyes interpret the real world. In particular, the way our eyes tend to pick out a focus point - a face, a light source, a bright moving object etc - as we survey the world around us. 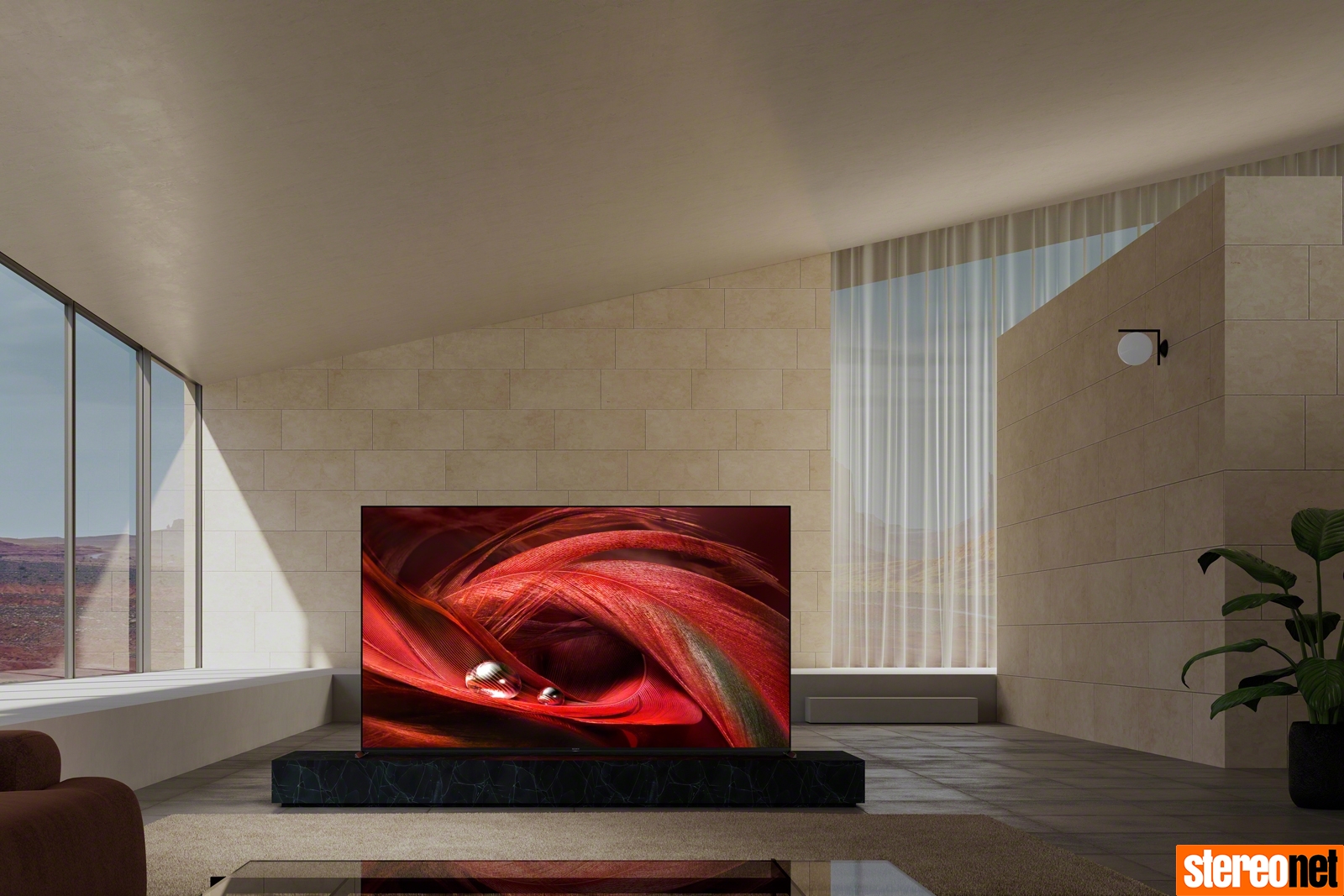 The Cognitive Processor XR thus constantly analyses incoming images at a deep, object-based level to try and detect which element of a shot is its ‘focus point’. It then gently manipulates the image to emphasise this focus point so that you end up with a picture that feels more real.

This does not mean the Cognitive Processor XR does anything so crude, though, as simply ramping up the perceived focus point’s brightness or colour saturation. Rather the emphasis is achieved by carefully adjusting a range of elements across the whole picture. It continually cross-references each decision for one element against the decisions being made for all the other elements, to ensure that no part of the image’s overall integrity, balance or naturalism is compromised.

As you would expect of a processing system that controls the image down to such a granular level, the Cognitive Processor XR has specific elements designed to improve motion, colour, contrast and upscaling of sub 4K/sub 8K content for all of Sony’s new LCD and OLED Bravia XR models. Plus, there are specific technologies for improving the effective viewing angles and reducing the onscreen reflections of the new flagship 8K Z9J and 4K X95J ranges.

While Sony’s long-awaited new processor lies at the heart of the brand’s new Bravia XR appeal, it’s certainly not the only new weapon in the 2021 range’s arsenal.

For instance, Sony’s new flagship OLED models, the A90J series, use a new heat-dissipating aluminium laminate sheet in their panel construction that makes it possible to run them significantly more brightly than regular OLED screens. 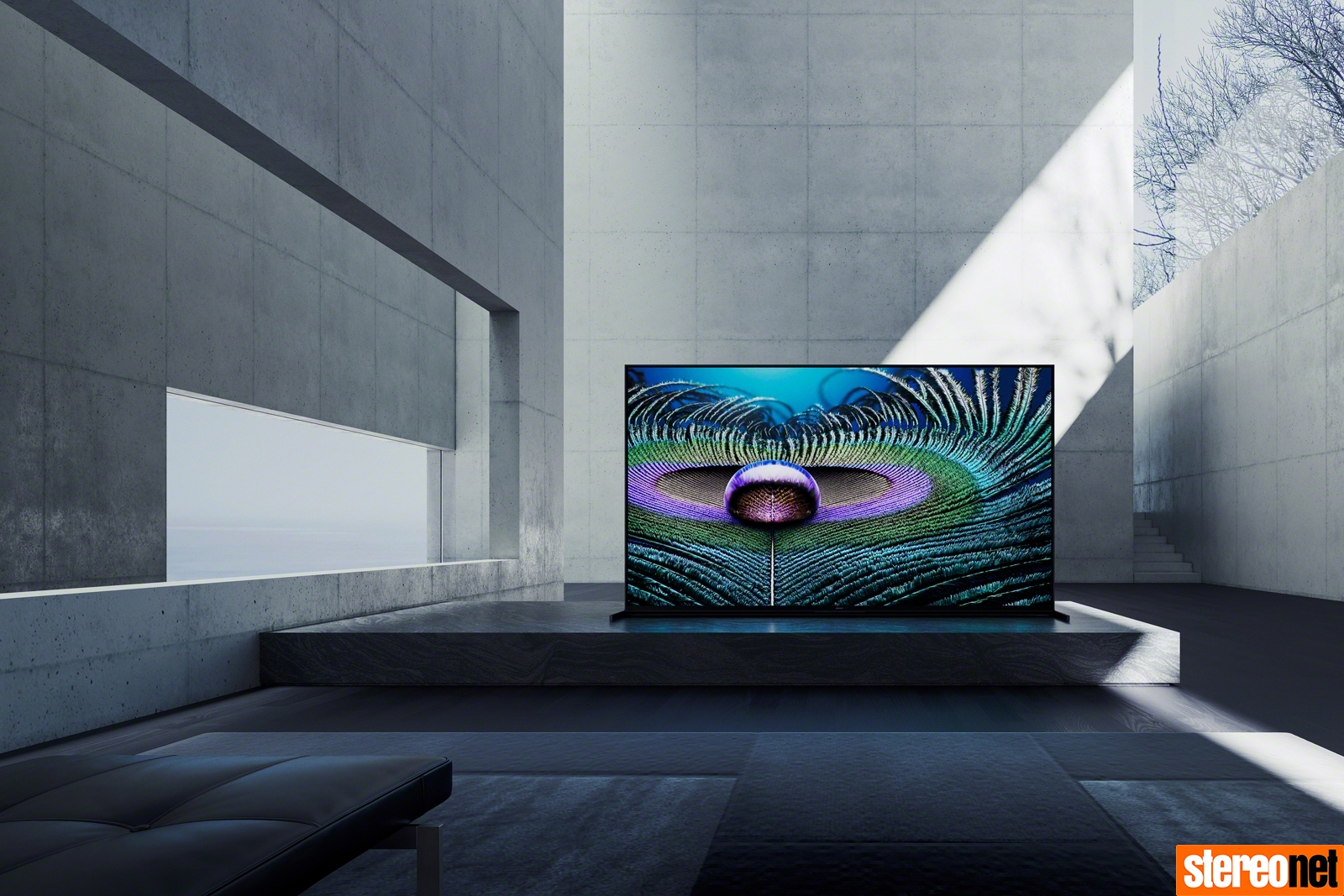 All the XR models also ship pre-loaded with a new Bravia Core app, which can stream Sony Pictures movies both old and new at bitrates of up to 80Mbps in 4K and HDR, delivering a premium AV experience Sony claims rivals that of 4K Blu-ray discs. Bravia XR TV owners will have access to free content on Bravia Core for one or two years, depending on the tier of XR set they’ve bought.

All the Bravia XR models have been certified by IMAX as good enough to unlock the maximum value from films that have been mastered using the proprietary IMAX Enhanced imaging system.

Keep an eye out for reviews on StereoNET of some of these intriguing-sounding new Bravia models when they start rolling out in the spring.