Audio-Technica has taken its ATH-M50x studio headphones and created the ATH-M50xBT2 wireless headphones.

Audio-Technica's ATH-M50xBT2 ushers in the second generation of the company's M-Series wireless over-ear headphones and features proprietary 45mm large-aperture drivers along with the wireless freedom and in-app EQ adjustment of its immediate predecessor. 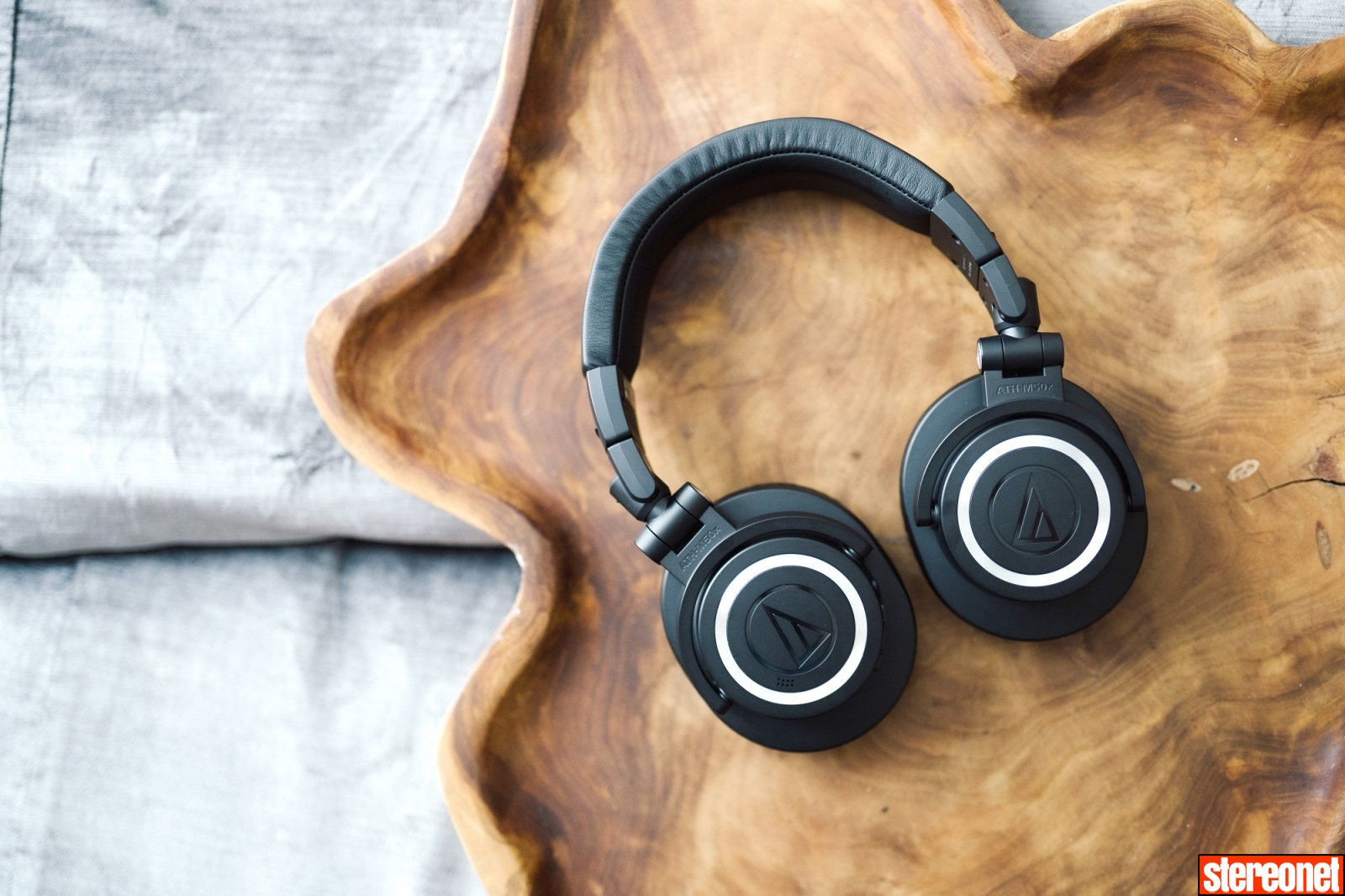 Furthermore, this latest release sees the M50xBT2 equipped with an AK4331 advanced audio DAC and a dedicated internal headphone amp. This not only offers you Bluetooth 5.0 with LDAC and AAC codec compatibility but also a low-latency mode that reduces delay to keep audio and video in sync for smoother streaming and gaming. Moreover, the M50xBT2 has a quoted 15-28 kHz frequency response and 99dB/mW sensitivity along with an impedance rated at 28 ohms.

We're told to expect clearer phone calls and communication with the built-in Amazon Alexa voice assistant, thanks to dual mics and beamforming tech.

There is also what Audio-Technica calls “sidetone circuitry”. This enables the M50xBT2 to pipe your voice into the headphones when you're making calls on most smartphones. Apparently, this makes it easier to engage in phone and video conversations. Thankfully, they've also made it easier to mute the mics via an easy-to-find button. 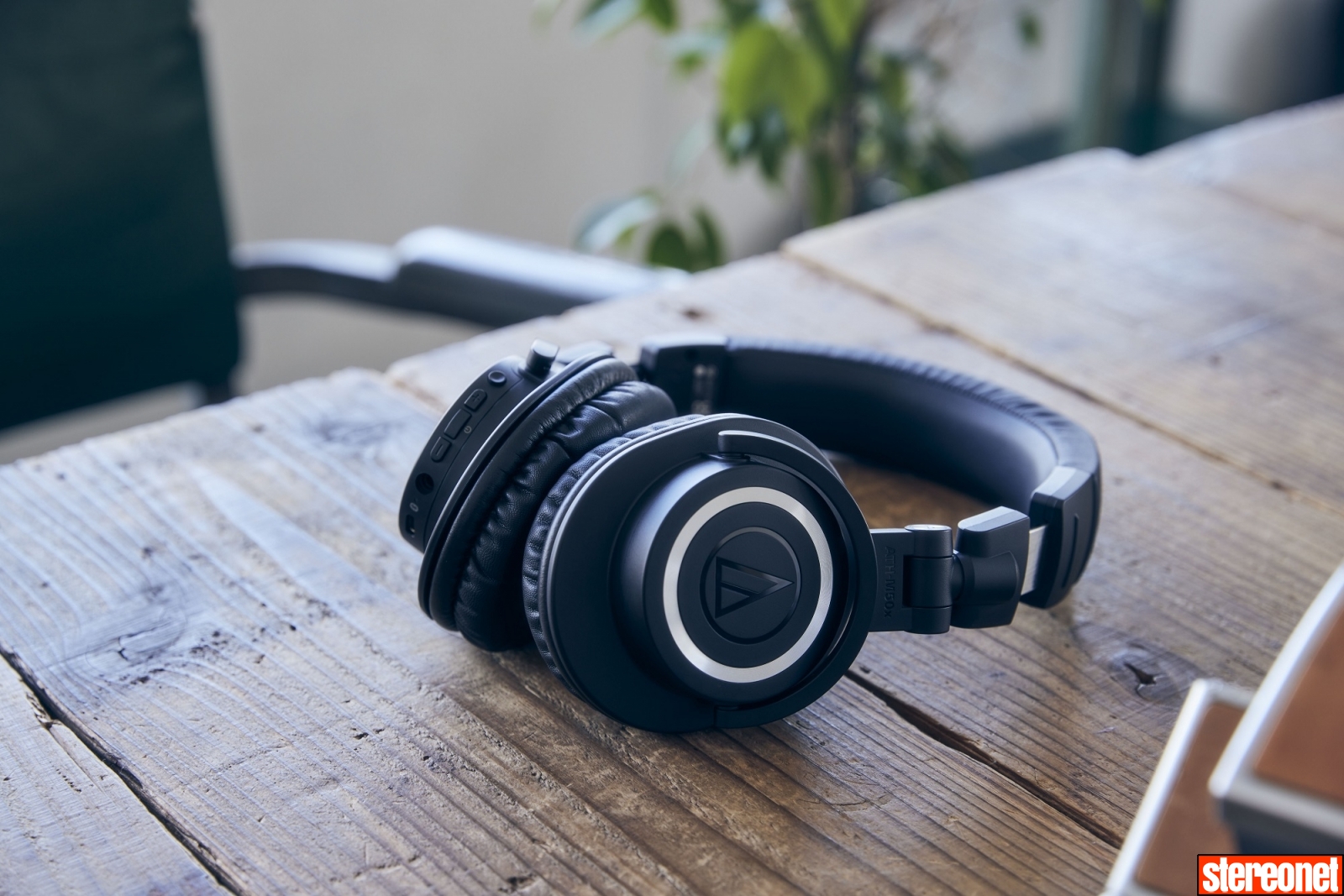 Battery stamina is said to be up to 50 hours of continuous use on a full charge. A 10-minute rapid charge via USB-C hands you up to 3 hours of use. Should you find yourself without a power supply, you can always use the bundled 1.2m cable.

The Audio-Technica ATH-M50xBT2 is available now and will sell in Australia for $349 RRP.